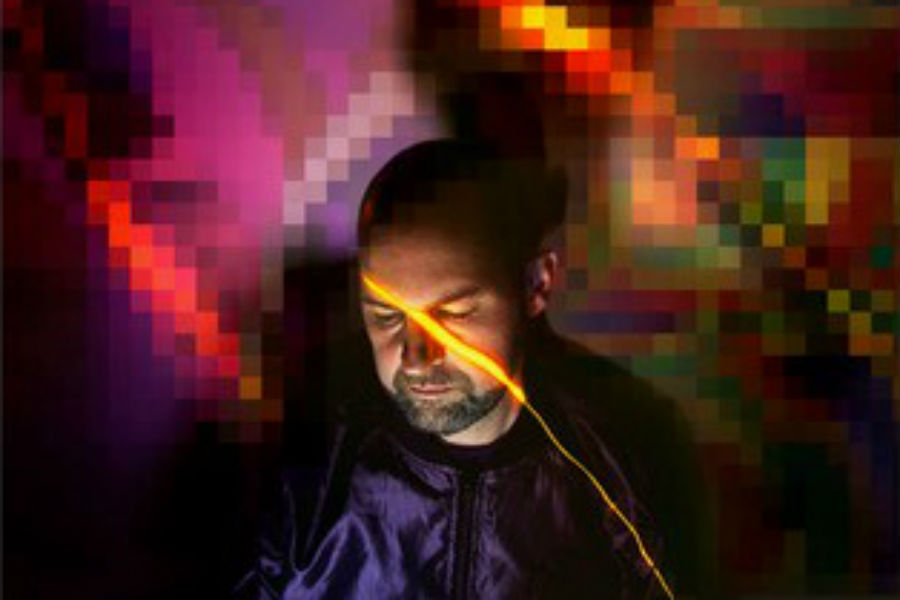 David Geraghty is most well-known to Irish audiences as a founding member of Bell X1 but in recent years he has been exploring a new solo direction under the moniker Join Me In The Pines. The new video for their current single ‘Bad Blood’ directed by Simon Daniels and produced by Design for Life has just been released and continues in the band’s new electropop vein, with synths and layered vocals with a distinctly 80’s feel.

Join Me in the Pines recently completed a full band tour in May and June where Dave was joined by Marc Aubele (keyboards and vocals) and Mick Major (bass and vocals) and Tim O Donovan (drums and vocals). The tour was a chance for fans to hear the bold new musical direction and it was hugely successful. David says “It was so satisfying to finally hear the full energy of the band bringing the recordings to life and to receive the reactions we did. Thanks to everyone that came to the shows. There´ll be lots more to come.”

After completing some solo shows in July and August the full band will re-join David for a tour again this November, which will include dates in Kilkenny, Cork and Galway and a highly anticipated Dublin Show in Whelan’s on 17 November.

A new album will be forthcoming later this year with mixing duties undertaken by the very talented Ross Dowling (James Vincent McMorrow, Talos, Brian Deady). This will be David’s fourth solo release and the second under Join Me in the Pines.