Lavelle to Release ‘In The Light’ Next Week 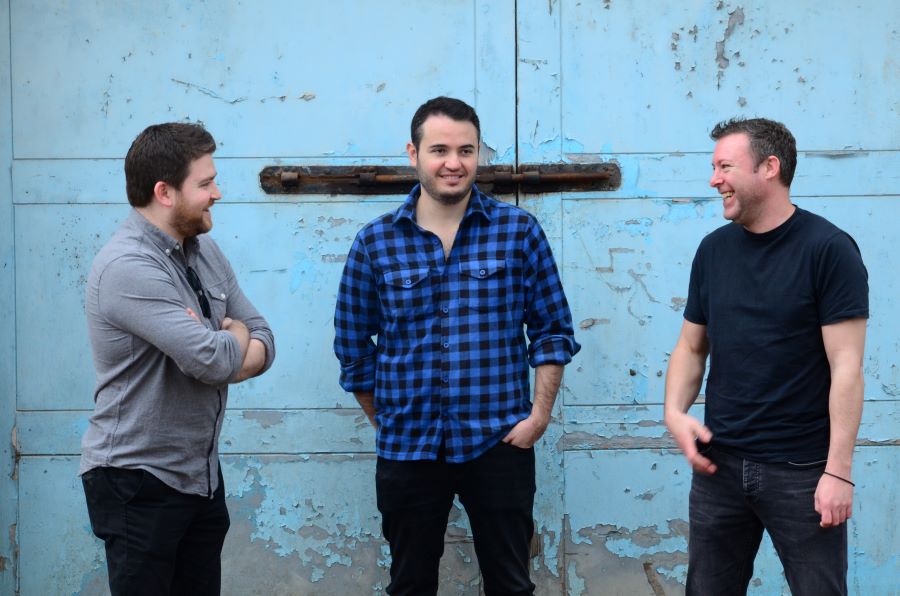 Dublin-based indie rock band Lavelle are this week announcing the release of their latest single ‘In The Light’ on all digital platforms.

The new release off their forthcoming album, ‘In The Light’ has a laid back vibe with a catchy hook, based around arpeggiating piano chords augmented by grungy guitar and soft vocal harmonies.

Together since 2014, three-piece Lavelle have spent the past two years in and out of Dublin’s Camden Recording Studios working on their debut album ‘Stem The Flow’ (scheduled for release in the autumn) with veteran producer and sound engineer Conor Brady of The Blades fame.

Their four-track EP ‘Feel Like I Do’ was released in April 2017, followed last year by ‘Something New’ – their first single off the album. Most recently they released the fast-paced summer track ‘Save Yourself’, also off the forthcoming album.

Commenting on the theme of their latest song, Lavelle’s lead singer and songwriter John Ryan said, “The song has that universal theme of the realisation that life is too short. We shouldn’t shy away from how we feel because there might not be another chance to let someone know.

Also, about hugs – there’s not enough songs about hugs!”

‘In The Light’ is available on all digital platforms from 22nd May.

For more information about the band, visit lavellemusic.com.