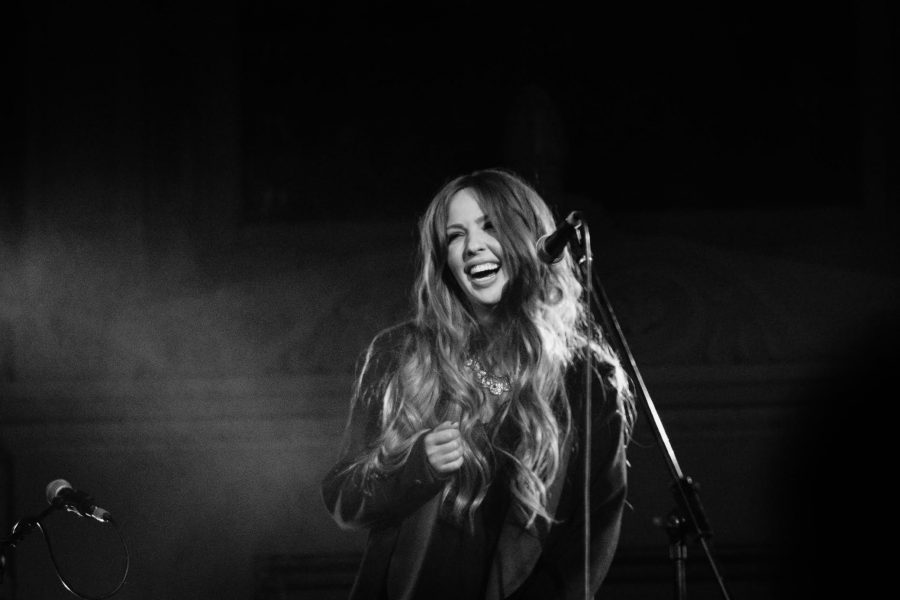 Lisa Lambe, a former member of the ensemble Celtic Woman, and who was once described by The Irish Times as “The finest singer and actress of her generation” is set to release ‘Beautiful Thing’, on September 28, 2018. ‘Beautiful Thing’ is the first single from her forthcoming, as yet untitled, studio album, and the first with Blue Élan Records, set for release in spring 2019.

“’Beautiful Thing’ was written about falling in love, being in love, and feeling these emotions heightened by the Summer air,” explains Lambe. “It’s about having your heart feeling like gold knowing the one you love is near, and an ode to being loved by the one you love.”

Lambe is one of Ireland’s most sought-after performers and is currently featured at Ireland’s national theatre performing in the smash hit Jimmy’s Hall. To American audiences, Lambe was best known for her three-year stint as the lead vocalist of Celtic Woman.

Lisa’s first solo album, her 2015 self-released ‘Hiding Away’, was recorded in Nashville and released in Ireland to much critical acclaim. The Independentnoted: “Whatever the guise, it would be hard to forget the talented singer and actress—and her riot of flowing red curls.” The Irish Times said, “Lambe’s bright, warm, supple voice has just a touch of grain, and she is obviously at home in country-folk,” while RTE described Lisa as a “national treasure,” and the Irish Times stated “Lambe’s voice is pure gold.”