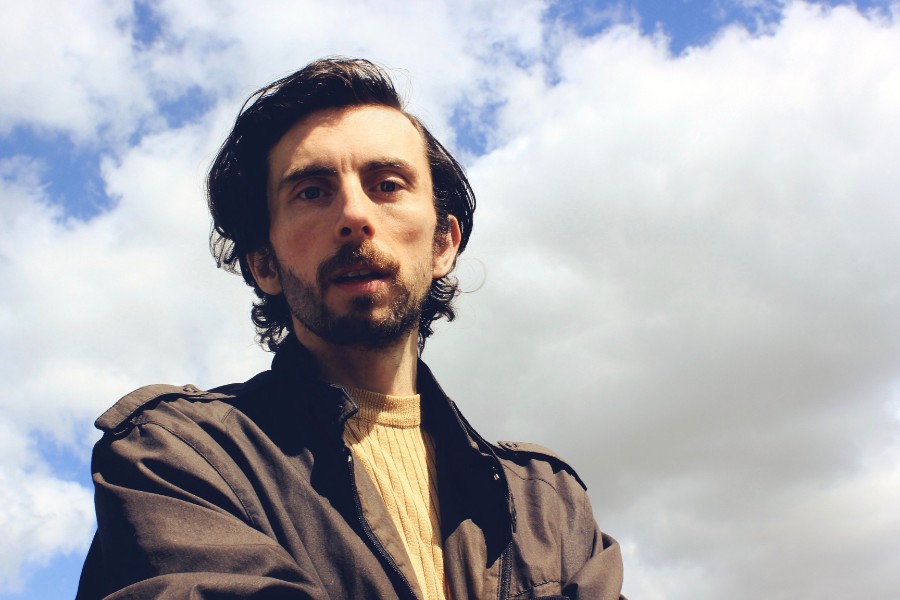 ‘Oh No, Give Up’ is the latest single from Irish songwriter and producer Stephen Tiernan, under his Participant alias. Equally sincere and self-deprecating, the song recalls misspent summers and lethargic afternoons, set against a backdrop of acoustic guitar, warm synths and gentle vocals. In bracing the forthright lyrics of the verses against the melodramatic refrain (and title) Tiernan gives the listener a glimpse at an inner monologue, melancholic in one moment and sarcastic in another.

Tiernan, speaking about the song –

“When I finished the song and started planning the release, I had no idea of the circumstances we’d be living in now. The title and chorus lyrics, intended as an overly dramatic warning to myself, an attempt to breathe levity into other moments, now seem to recontextualize the song as a whole. This was not my intent, but I feel I have to acknowledge it. I had considered renaming it or tweaking the lyrics or maybe moving the release, but I feel that would have defeated the purpose of the song. This song is not about giving up, but striking a balance between where you’ve been and where you are.”