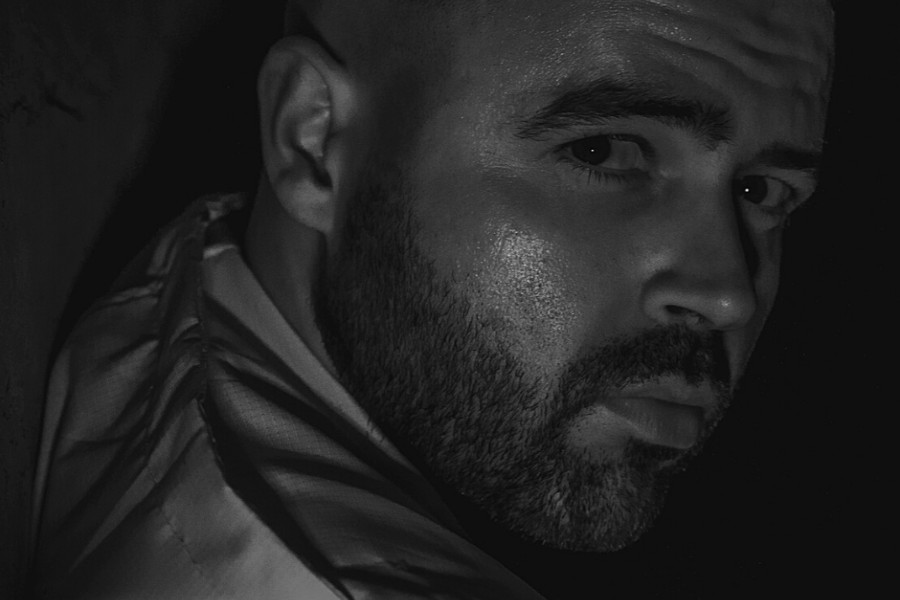 Irish singer/songwriter Robert O’Connor today releases a nine-track deluxe edition of his acclaimed EP, ‘Transcendence’. The record, co-produced by O’Connor together with Peruvian EDM collaborator Skynem GT, features five singles including his latest ‘Too Late’, which was released on February 26.

‘Too Late’ is accompanied by a music video, which Robert says was shot by friend and fellow Irish artist Klara McDonnell, “in an hour on Sunday morning,” and quickly edited by Irish photographer Matt n Black, who shot O’Connor’s clips for previous singles ‘Destination Anywhere’ and ‘Over (Before It’s Begun)’.

He explains the concept: “With only a walk in the park permitted, I dream of a time when we can dance together in a club again.” O’Connor says the idea was sparked when a review for the single sympathised with him releasing a dance record during lockdown.

Robert will conclude the campaign with a remix bundle for ‘Too Late’ released across all streaming/download outlets on March 12, featuring remixes by Gareth Shortland (Steps) and Matty Graham (Leona Lewis).

‘Transcendence’ is out now, including a special signed limited edition CD available exclusively through Bandcamp: https://robertoconnor.bandcamp.com/album/transcendence-deluxe-edition