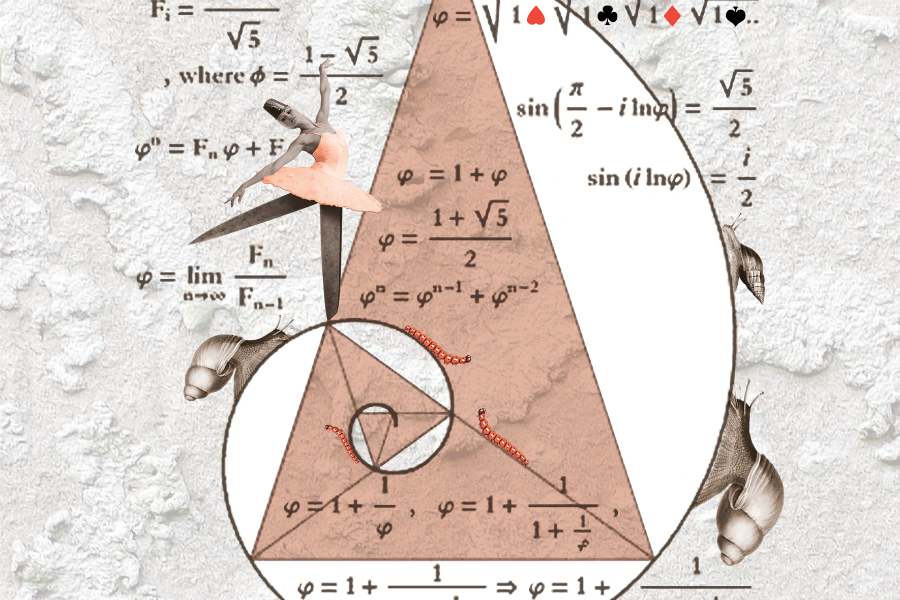 Kicking off her 30th anniversary year with the first of her “single a month” for 2020, Sharon Shannon releases ‘Crossed The Line’ featuring Louise Connell.  All the tracks will then be compiled and on her 30th Anniversary album for release November 2020.

Louise Connell is a singer-songwriter from Airdrie, near Glasgow. Over the course of two critically-acclaimed albums she has earned a considerable reputation as an outstanding songwriter, with a unique world view and a particular knack for framing intelligent, literate lyrics in haunting and beautiful melodies, delivered by “a voice that would melt iron.” (Ravechild)

Her first studio album, ‘Straw Woman’ (2016), was released to overwhelmingly positive reviews, and was the featured album of the week on several BBC Radio Scotland programmes as well as receiving general airplay on Radio 2, Radio 6 (Lauren Laverne’s “Headphone Moment” on two occasions), Radio 4, Virgin Radio and Amazing Radio, eventually leading to the BBC filming and broadcasting a 45-minute performance in Glasgow by Louise and her band as part of their Quay Sessions series.

The follow up double album ‘Squall Echo Rale’ met with an even greater critical response and featured even more prominently on the airwaves – within a month of its release all 19 songs had been played at least once on UK radio, with the BBC alone giving airplay to 14 songs, almost all multiple times. Once again it was declared Album Of The Week on several BBC Radio Scotland programmes and the single ‘Careful Unplanned’ was playlisted as the Single Of The Week on their daytime show.