The Songwriter Club debuts in Kerry 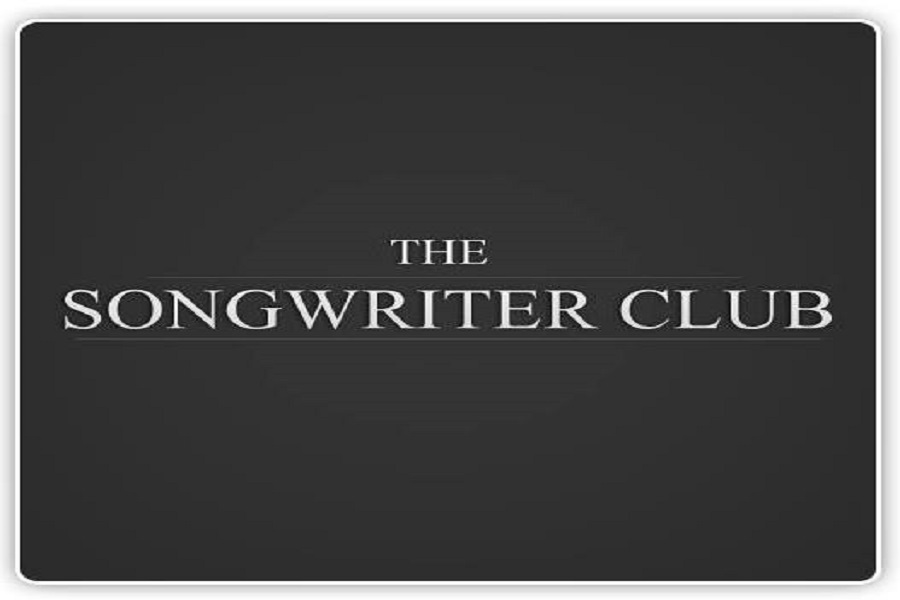 The first ever Kerry meeting of The Songwriter Club will take place in John B. Keane’s Pub, Listowel on Thursday 26th May at 8pm, hosted by Noelle O’Sullivan and Donnacha Toomey. There will be a meeting of the group followed by an open mic.

Sinead McNally and Keith McLoughlin set up a meet up group called The Songwriter Club which has been running in Dublin since October 2011. They get musicians to meet up and get chatting about the music industry, the lives of songwriters and much more. Meetings are now held in Galway by Noreena Gill, Wexford by Jimi Cullen, Waterford by Karen Coss and Keith in Dublin.

The idea behind the club is to bring songwriters together every couple of months to chat about all sorts of songwriting stuff, share ideas, set up collaborating groups and also to have fun getting to know each other. There will also be special guests from different areas of the industry. All songwriters, whatever the genre, whatever the standard are welcome to attend.