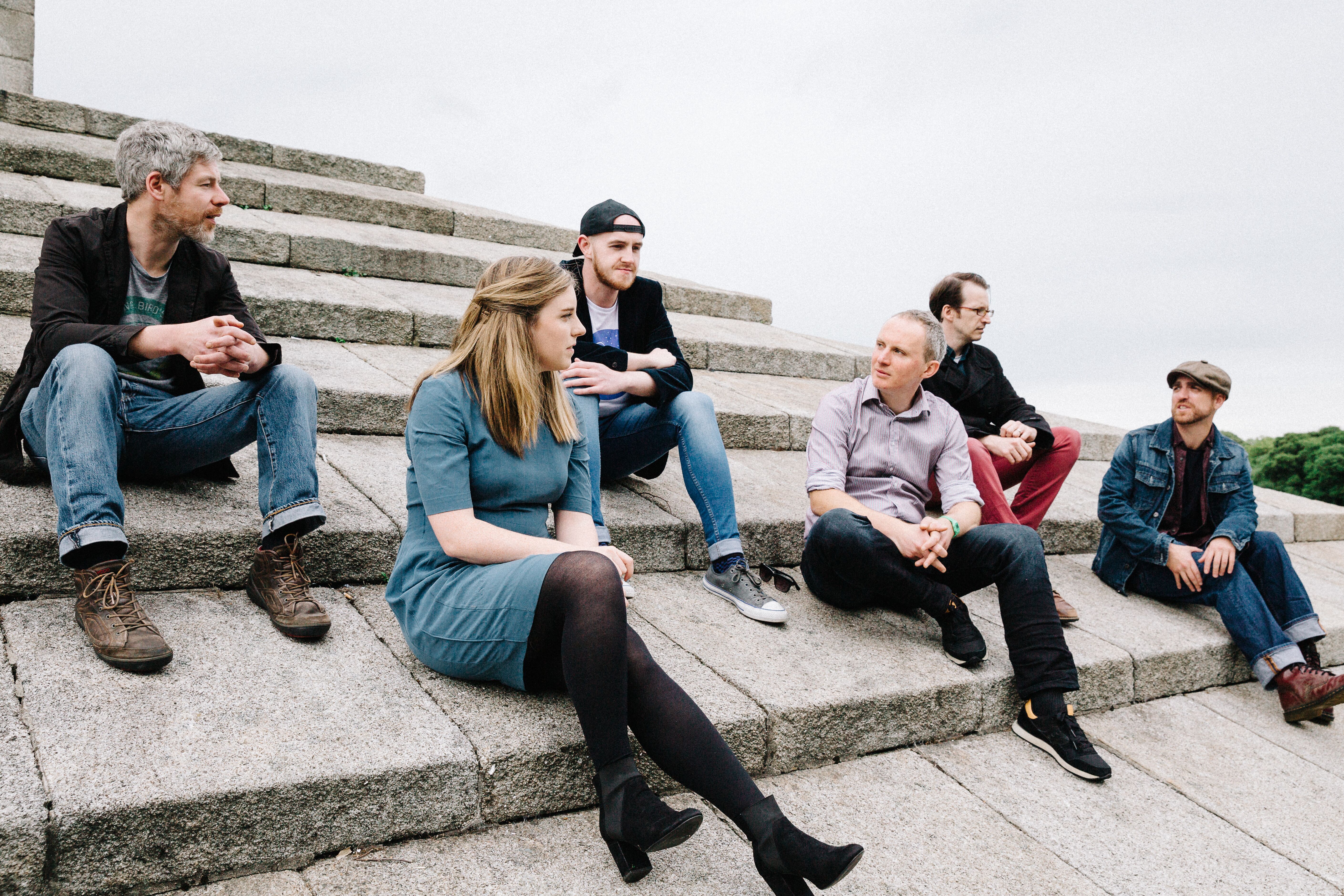 The song was meant to be a sort of bittersweet ode to bygone youth before proper jobs and responsibilities, when Summers were an endless parade of parties and festivals, meeting people and dancing all night, and everything seemed to mean the world in the moment but forgotten the next day, a throwaway song for a throwaway time…wouldn’t change a thing

The band released their debut album in April 2013. It was produced by Nick Brine (Teenage Fanclub, Super Furry Animals). Single ‘No.1 Fan’ received airplay on Today Fm and RTE 1 amongst other stations and a number of tracks featured on Irish TV programmes.

Its follow-up, ‘Lost Languages’ was produced by Gavin Glass and released in 2017. The album was a move away from the indie pop of their debut and was in part a homage to many of their favourite ‘Americana’ artists. A number of tracks were play-listed on Irish radio stations.

The band are currently putting the finishing touches to their third album with producer Stephen Shannon and it is scheduled for release in late 2019. A single from the album, Summer Song, will be out on the 14th June.

The Crayon Set are an exciting live band and have played many of the top Irish festivals and venues. Their dynamic live shows feature tight vocal harmonies, instrument swapping and occasionally some giant inflatable crayons …