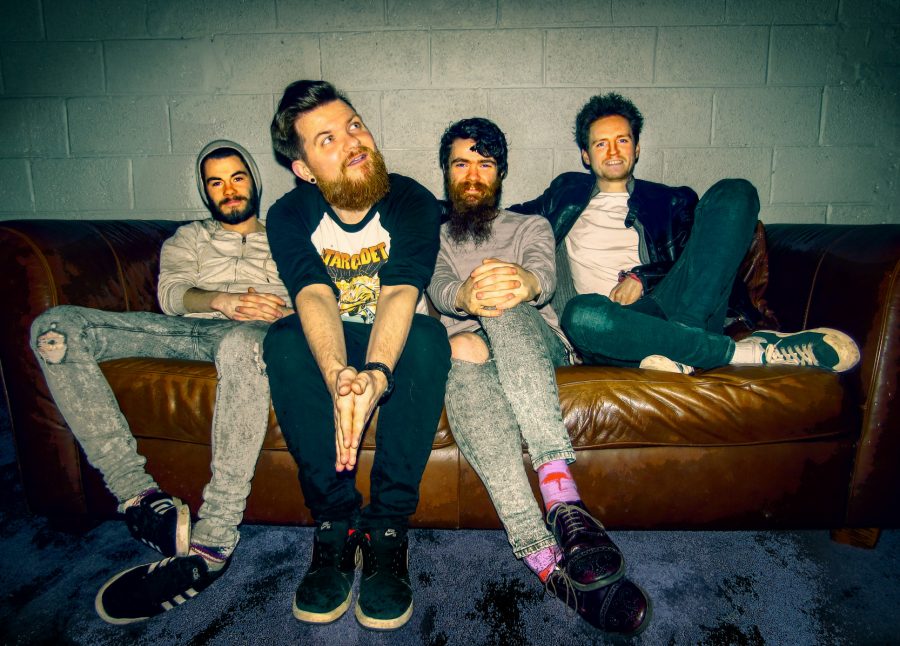 Irish act The Elation have announced the next single from their much awaited EP due out on June 1st.

The EP Clickbait features 5 songs including the single ‘XO’ which received lots of airplay and great reviews. The EP is available to pre-order now on CD and Downloads from www.top6.ie/theelation

Catch The Elation  this summer! The band are touring: