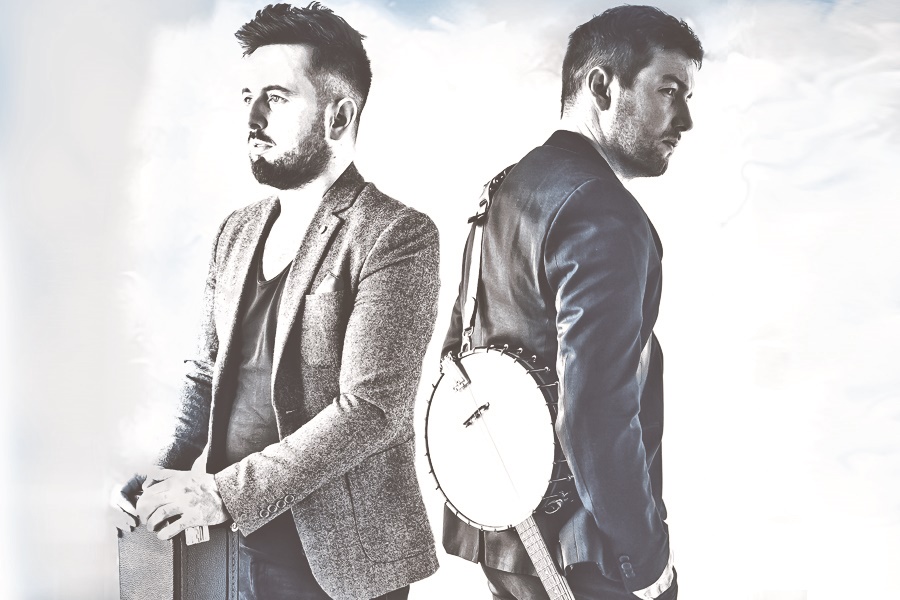 Singer songwriter Ciarán Finn of alt-folk duo, The Finns, has just been announced as a finalist in the 2018 SongDoor International Songwriting Competition with his song ‘Freemind’. He is the only representative from Ireland and the song sits in the Soft Rock / Alt-Folk category. The winner will be announced on January 22nd 2019.

‘Freemind’ is a beautiful song written a long time ago and brought back to life this year. It’s a glimpse in to the lives of two people who are simply growing apart and are on different paths. In this case, it’s time to move on no matter how hard it is.

The song is planned to be The Finns’ fourth single (due for release at the end of January) off The Finns’ debut album ‘Creations’. The album had huge success upon it’s release in November 2018, reaching No. 1 in the Singer Songwriter Charts and No. 14 in the Overall Charts.