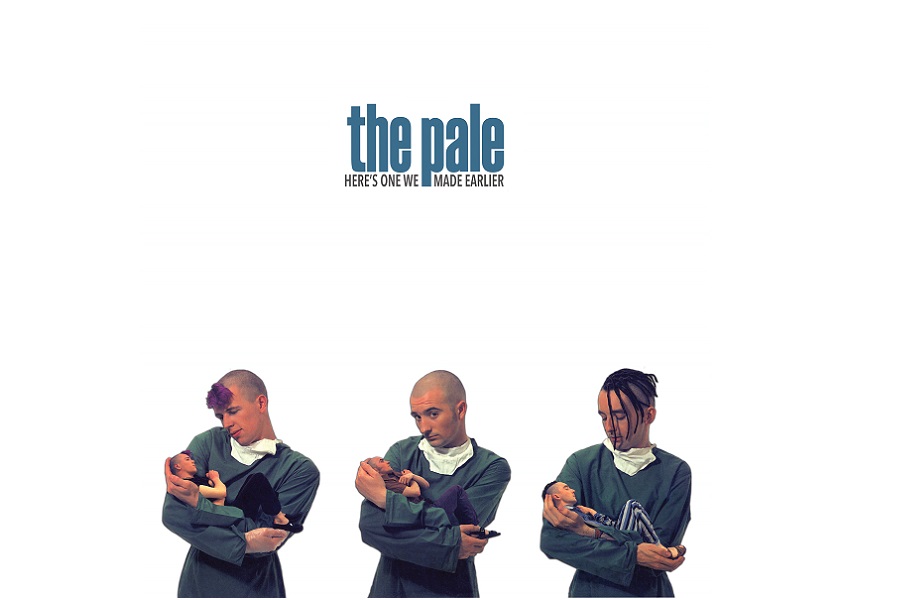 The Pale’s devilishly brilliant ‘Here’s One We Made Earlier’ has been re-mastered and sounds better than ever.

Universal Records re-issue the vinyl on June 22nd and The Pale squeeze that into another crazily busy year.

The Pale have recently been selected as one of the artists for Dublin City Council’s ‘Dublin Culture Connects Local Heroes’ project. The band are currently writing songs to commentate and celebrate three local icons. More news on this very soon.

The band are also putting finishing touches on their 12th studio album and will be announcing details in due course.