The Winter Flood Release ‘Fire It Up’ 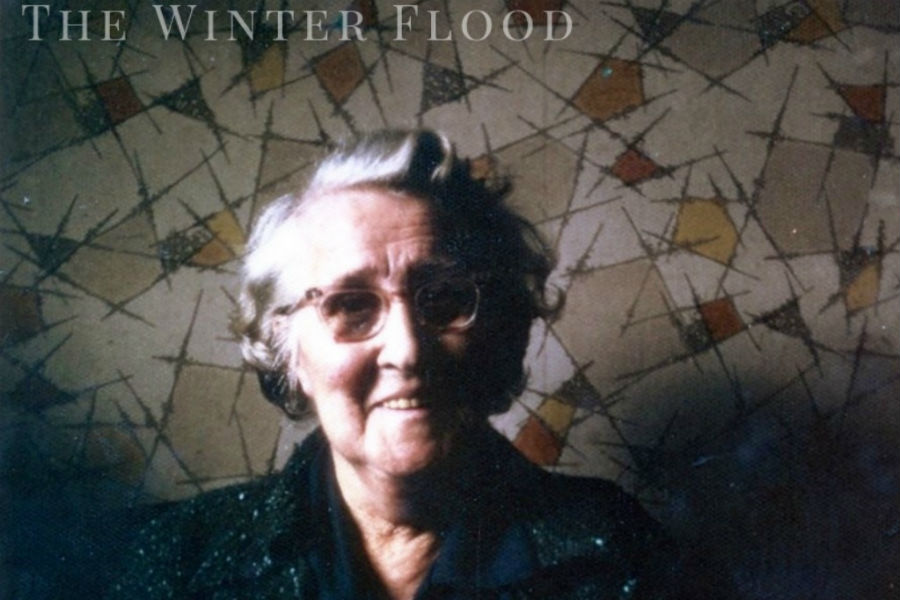 With their debut single ‘Fire It Up’, The Winter Flood bring a dark indie pop sound influenced by The XX and London Grammar. With heavy synths and pop beats mixed with dark tones, ‘Fire It Up’ is a thunderous hello to the Irish scene.

The Winter Flood is a side project by Oliver Michael. Michael graduated from BIMM in 2017 and had spent years previous composing music for films. The Winter Flood was born as a way to develop ideas Michael was having that wouldn’t be used for work on film.

The Winter Flood are currently working on their debut EP which is set for release early 2019.