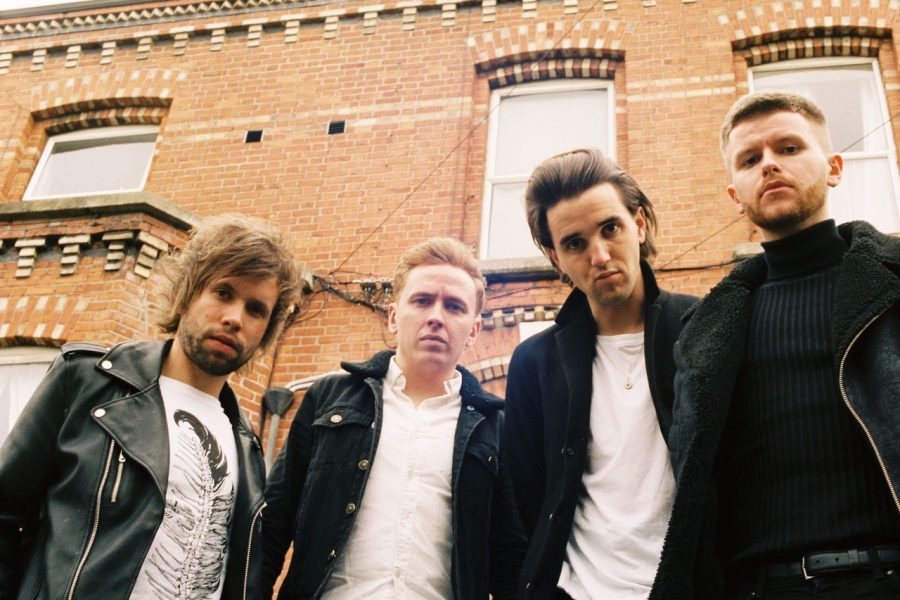 Wild Youth, one of the hottest new bands in Ireland right now, have dropped the brand new music video for their current single ‘Making Me Dance’.

The single – released just last week on 4 Jan 2019 – is already setting Irish airwaves alight and breaking through internationally. The four piece  are riding high after scoring a top ten spot on the much coveted New Music Friday UK playlist on Spotify and Apple Music’s Best Of The Week in the US whilst also being heralded as a band to watch by Brooke Reese  on the Beats1 Chart Show.

Set to become one of the hottest acts of 2019 and beyond, Wild Youth embark on a nationwide tour across Ireland from 16 March 2019 to 6 April 2019, which will include their biggest ever headline show to date in the Olympia Theatre.

Wild Youth broke onto the scene in 2018 and have dominated the airwaves since, with massive hit single ‘Can’t Move On’ becoming the most played song by an Irish artist on Irish radio.