WOB! Release Falling With Me 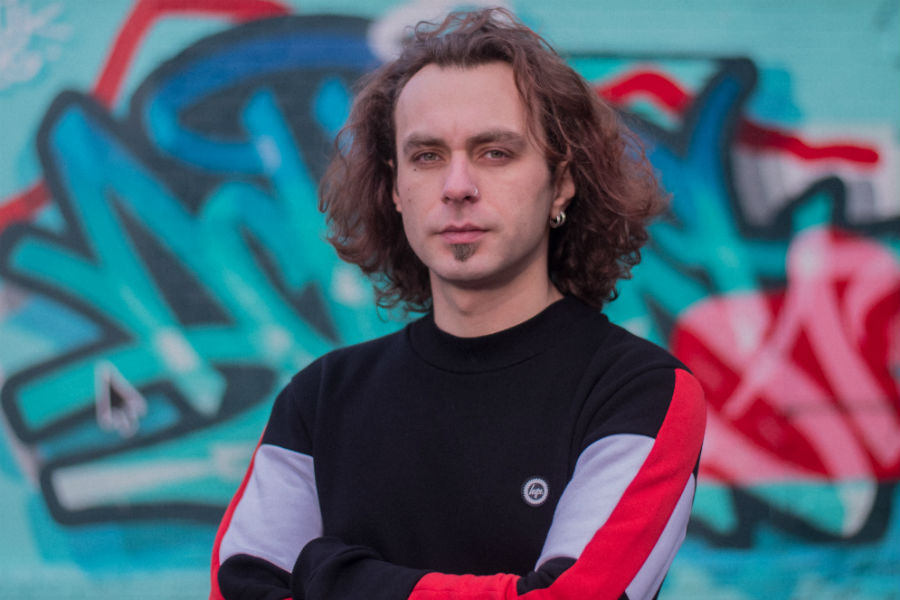 Currently on a mission to bring you chill out vibes, feature local singers and showcase Ireland’s beautiful scenery, WOB! spent this summer exploring the west coast of Ireland, using the fantastic weather and the dramatic landscape of the Wild Atlantic Way as inspiration to produce a series of tracks. The first of these tracks is a liquid drum & bass tune called ‘Falling With Me’, featuring Dubh Lee. Her gentle tone perfectly complements the relaxed, emotional vibe that the song delivers to the listener.

The song got support from Irish radio stations such as Dublin’s FM98, Today FM, WLRFM, Dublin City FM, and many more.

The music video is set for release in late January and was filmed at Achill Island’s annual Battle for the Lake. It features incredible kitesurfing shots from the festival, along with footage of WOB!’s live performance on the main stage with his 5pc band.

WOB! is a Serbian/Irish drummer, electronic music producer and DJ.
He joined the Irish music scene in 2008 as a session drummer and played around the country with many bands, including the legendary Jerry Fish.

Currently on a mission to bring chill out vibes, feature local singers and  showcase Ireland’s beautiful scenery, WOB! can be found behind the drums  performing liquid drum and bass music with a 5pc band.

With relaxing visuals filmed in the West of Ireland and the hot Mediterranean, WOB! delivers a summer vibes packed audio – visual combo that will place your mind in a chill out zone while your body goes wild.