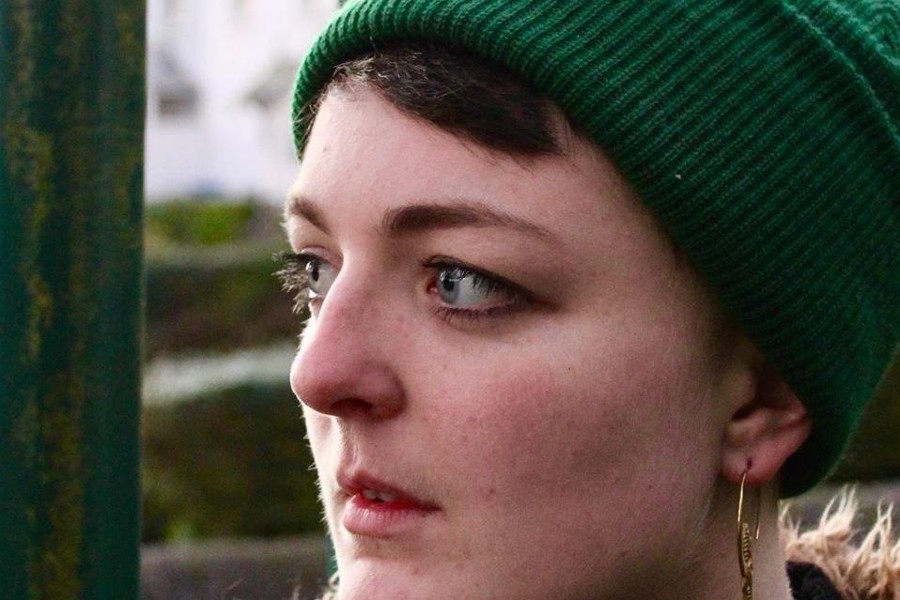 1000 Beasts and Elaine Malone have just shared a remix of Elaine’s debut release ‘You’. This collaboration see’s two of the finest creatives in Cork’s musical circles join forces. The result, a low-fi laid back remix that lulls you into a space that’s warm and welcoming

Elaine Malone, known for her haunting voice and poetic lyricism, combined with grunge roots and psychedelic leanings, has carved a name for herself as an idiosyncratic songwriter, and 1000 Beasts, the prolific Irish producer and multi instrumentalist who’s one of the most exciting electronic artists in Ireland as well as a much sought after producer.

‘You’ was Elaine Malone’s debut single, produced by Sam Clague and featuring Josh Sampson (Talos, Moxie) was released in 2018, and has now been reworked by 1000 Beasts. The forces have joined and the result is something beautiful. 1000 Beasts has kept all the haunting elements of the original, from the bass and drum parts to the jangly guitars, while reharmonizing the verses and adding his own distinct processing and percussive elements, adding a whole new dimension to an already haunting piece.

Previous support for these artists has come from 2FM, Today FM, Earmilk, BBC Introducing, Across The Line, Nialler9, The Thin Air as well as many reputable blogs and national radio stations.

It’s been a busy 2020 for 1000 Beasts. Having drip fed singles to his audience for the first half of the year, the Cork based collaborative artist-producer dropped his debut EP ‘On A Different Page’, which is currently sitting on over half a million combined streams online, in July (via Unity Records) to great success. Followed by a superb live performance at this year’s online Ireland Music Week festival in September 1000 Beasts continues by releasing an alt pop semi-psychedelic remix of Elaine Maloone’s track ‘You’ on November 6th.

“I first discovered ‘You’ way back in 2018, when Elaine first released it ahead of her debut EP ‘Land’. It always struck a chord with me so I reached out to Elaine to see if I could get my hands on the stems and experiment with the track. Thankfully she agreed and then Covid came along and finally gave me the time and the opportunity to sit down and give the piece the attention it deserves – it’s probably one of my favourite remixes to date.” 1000 Beasts