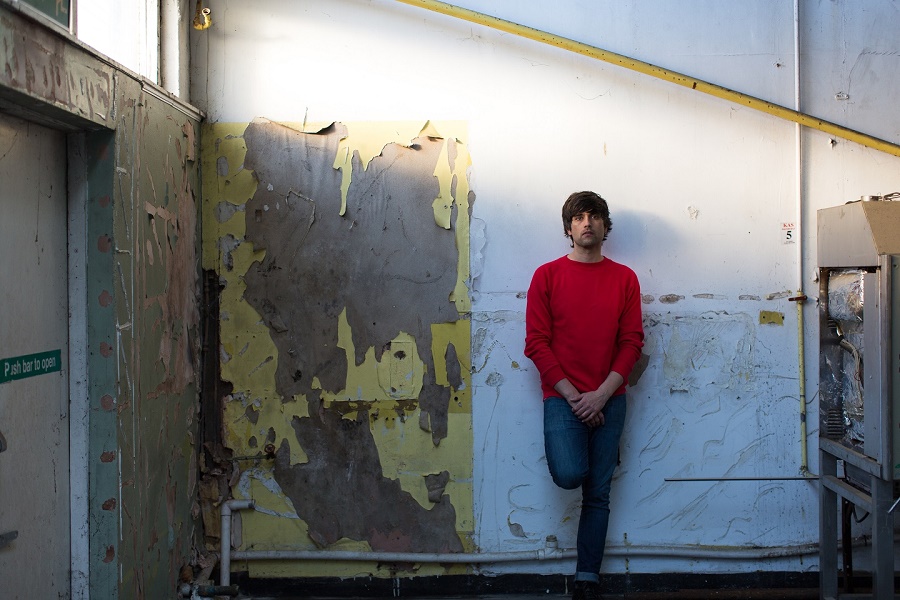 Following on from his sold-out show in Whelans last week, A.Smyth and Aiken Promotions announce two special-guest shows. Firstly, opening for White Lies in Galway in March and then with Maisie Peters in May as part of the new Eastbound festival.

A.Smyth began this year with the release of his new single ‘Fever’, which was produced by Darragh Nolan (Asta Kalapa).

Smyth explains “’Fever’ is a song about never giving up on someone you hold dear, or something you believe in. What I believe in is hope, and the human spirit. They’re things that can never be destroyed. In today’s weird and uncertain times, thinking of that is a huge source of comfort for me.

This song is a guide for our darkest moments, a song that says even if the world feels like it’s closing in and the odds seem stacked against us – we’ll persevere. And the light will always break-through”.

2018 saw the release of four singles and many festival appearances with highlights including Hard Working Class Heroes and Other Voices. His 2018 single ‘Coming Back To You’ was featured in the TV show Made In Chelsea also last year.

‘Second Moon’, the breakthrough single from last year, is currently climbing over 200k Spotfiy streams after being added to one of their bigger playlists in September.