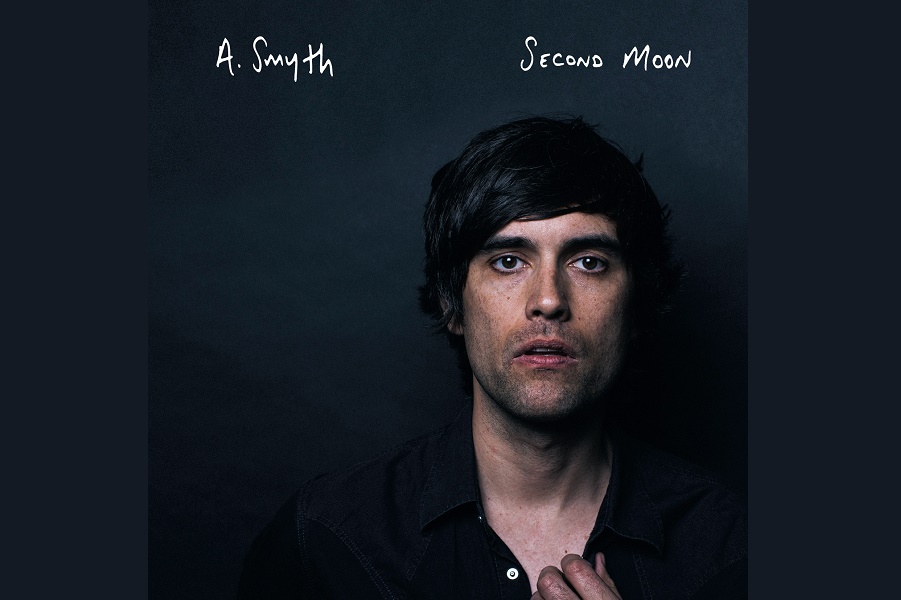 A. Smyth continues his run of releases with his fourth single of 2018 with producer Darragh Nolan (Asta Kalapa) again at the helm.

Of ‘Second Moon’ A. Smyth explains “It’s a song I’ve tried to write for years, about the feelings we try to push away and how they tend to hang around the longest.”

The song itself feels like it lives in the veins of Tom Petty’s Wild Flowers & Arcade Fire’s The Suburbs.

‘Second Moon’ follows hot on the success of ‘Be There’, a track Nialler9 highlighted as one of his Irish songs of the week and which GoldenPlec applauded for its “shimmering folk sound reminiscent of Ryan Adams” and ‘Coming Back To You’ a track REMY commented with “A chap who is kind of killing it in the Irish Pop zone now”.

A. Smyth will take to the road this summer with festival appearances at Indiependence and Castlepalooza already in the diary and 2019 will see the release of his debut solo album.

A. Smyth’s last band, Vann Music, achieved notable success, appearing at Ireland’s biggest music festivals (Electric Picnic, Longitude), scoring a commercial radio hit (Tina), featuring on prestigious TV shows (Other Voices) and working with some of the biggest names in the music industry (Stephen Hague, producer – Pet Shop Boys, New Order, Robbie Williams). Smyth wanted to explore the impact these pressures were having on both him and his relationships with those around him, rather than feed these experiences.

As a result, his new songs delve into a shared experience – a sort of modern burnout.

‘Second Moon’ is his fourth release following ‘Coming Back To You’ in April, ‘Be There’ in February and debut single ‘Into The Darkness’, last January.  All four tracks were recorded in Dublin and Wexford with drummer Dennis Cassidy (Selk), bassist Dara Higgins (The Jimmy Cake) and producer Darragh Nolan (Asta Kalapa).