Adrian O’Connell and Ropes of Sand Share ‘Another Lie’ Single 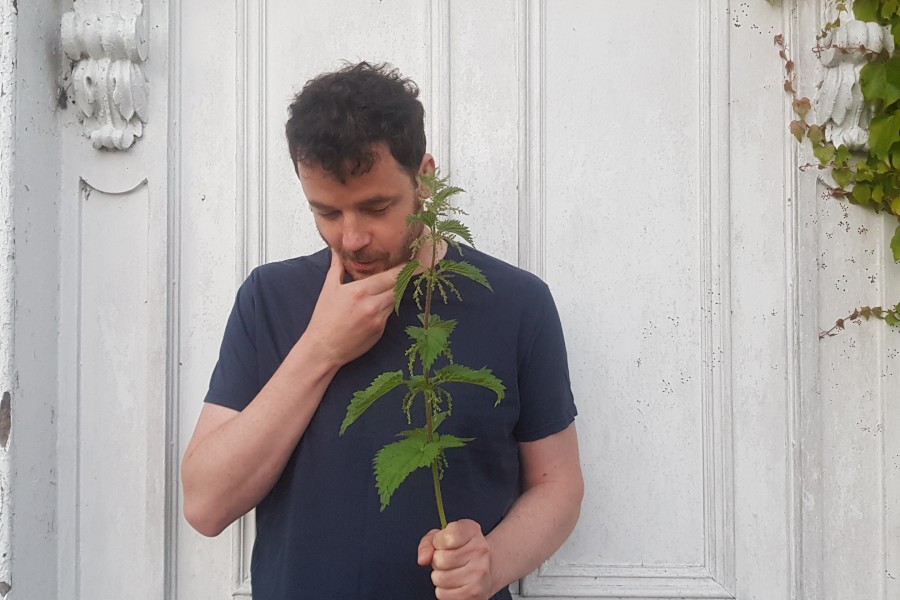 Adrian O’ Connell and Ropes of Sand have just released ‘Another Lie’.

How did someone from an Irish village end up making an EP with two very talented Italians? Well, living and working by the lakes in northern Italy, one hour outside Milan helps, and that’s where Adrian O’Connell is based. Usually being in such a beautiful place (with tons of mosquitoes) should be enough to keep anyone happy. But musically Adrian was lost; constantly writing and making demos, never making the jump into recording an album. On the verge of giving up, a friend led him to local studio owner Andrea Cajelli. The two quickly bonded over a discussion of music and movies at Twiggy music club in Varese. They entered Andrea’s appropriately named “La Sauna” studios for an initial 3 days. Despite Adrian’s fears he wasn’t ready, immediately things clicked. They worked for 10 months together producing Adrian’s first studio album (2019’s acoustic-based Hotel Europa). In a terribly sad turn of events, Andrea left this world far too early, but in yet another act of kindness, his friends came and helped finish the album. You can hear one of the first songs Adrian and Andrea made during their first 3 day session together, which luckily captures Andrea on drums, ‘All the Signs‘.

Following the album’s release, Adrian began to play live around the villages and lakes, and convinced Luca and Paolo, aka local indie-folk/rock duo “Ropes of Sand” to join him live. Check out their 2018 release ‘Lately‘ on Italy’s highly esteemed Edison Box label. Luca (bass/cello) is a multi-instrumentalist, songwriter and arranger, heavily involved in the Italian underground music scene (appearing most recently on 2020’s well-received Transiti by Alessandro Rocca). Paolo (drums) was in Varese’s popular alt-country group Midwest and has collaborated on many other projects. The EP will be released by Limerick’s legendary Out On A Limb Records. It was recorded live and mixed to tape in La Sauna by the talented Mr Henry (Enrico Mangione), and David Ayers (Red Snapper, ex-Warp Recs) mastered it.

Adrian’s links to Limerick music goes back a while; an earlier moniker of his “Mr Creosote” was used for a split single with giveamanakick in 2002. giveamanakick were the powerful rock duo that led to the start-up of Out On A Limb. Before that, he recorded an acoustic song (‘Don’t Even Speak’) with Steve Ryan (ex-giveamanakick, now Windings, also on Out On A Limb and one of the label’s main driving forces today), as part of a radio session hosted by Steve. Adrian then formed the well-liked but release-shy Huts on Stilts, who recorded a blistering session with Jimmy Eadie (ex-Into Paradise, Ensign/EMI), the main song of which (Stumble) can be found here which lead to un-followed-up major label interest. Recently, Adrian has been playing live and recording with ex-Into Paradise frontman David Long (a nice coincidence); check out Underground Song (In Headphones, 2019). Adrian has been lucky to share the bill with acts ranging from Kings of Convenience, to John Grant, and lots of world-class Irish musicians.