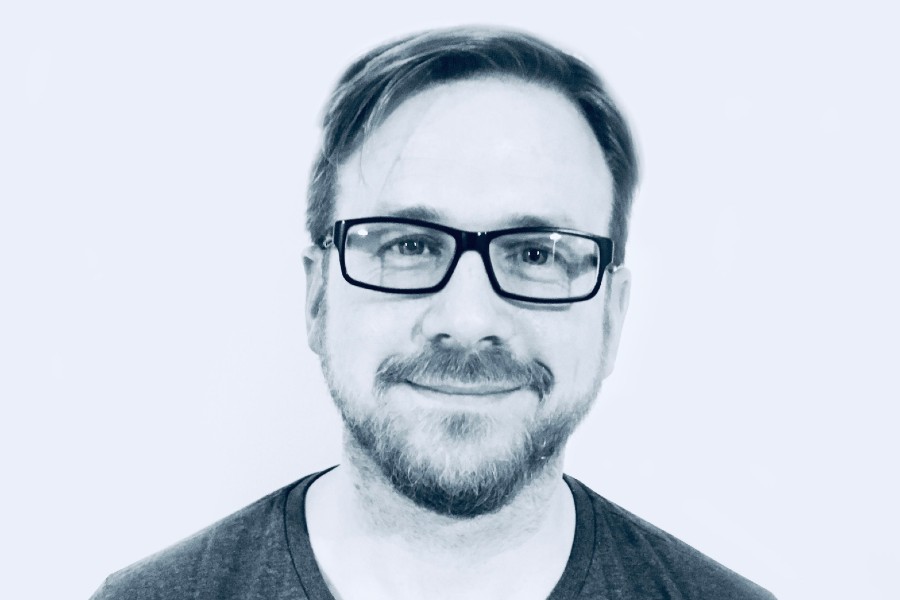 ADT  (Alan Daniel Tobin) is a member of Irish band Low Mountain . His debut solo album  – Volume I – is produced by multi-instrumentalist, Justin Grounds. It was recorded in a little room overlooking the beautiful town of Clonakilty, West Cork, and is due for release at the Clonakilty International Guitar Festival next September. The first single ‘Even The Sun Don’t Shine On Lonely Hearts In Shadow’ will be released on May 1st.

This track was selected by Brendan Canty (Director of Hozier’s ‘Take Me To Church’) to be part of his workshop for the First Cut Youth Film Festival this year. The track was partnered with writer/director Richard Harvey.

ADT  writes stories of the heart wrapped in atmospheric soundscapes. Hugely influenced by the Atlantic Ocean, the West Cork landscape and his family, he has a minor obsession with lighthouses.