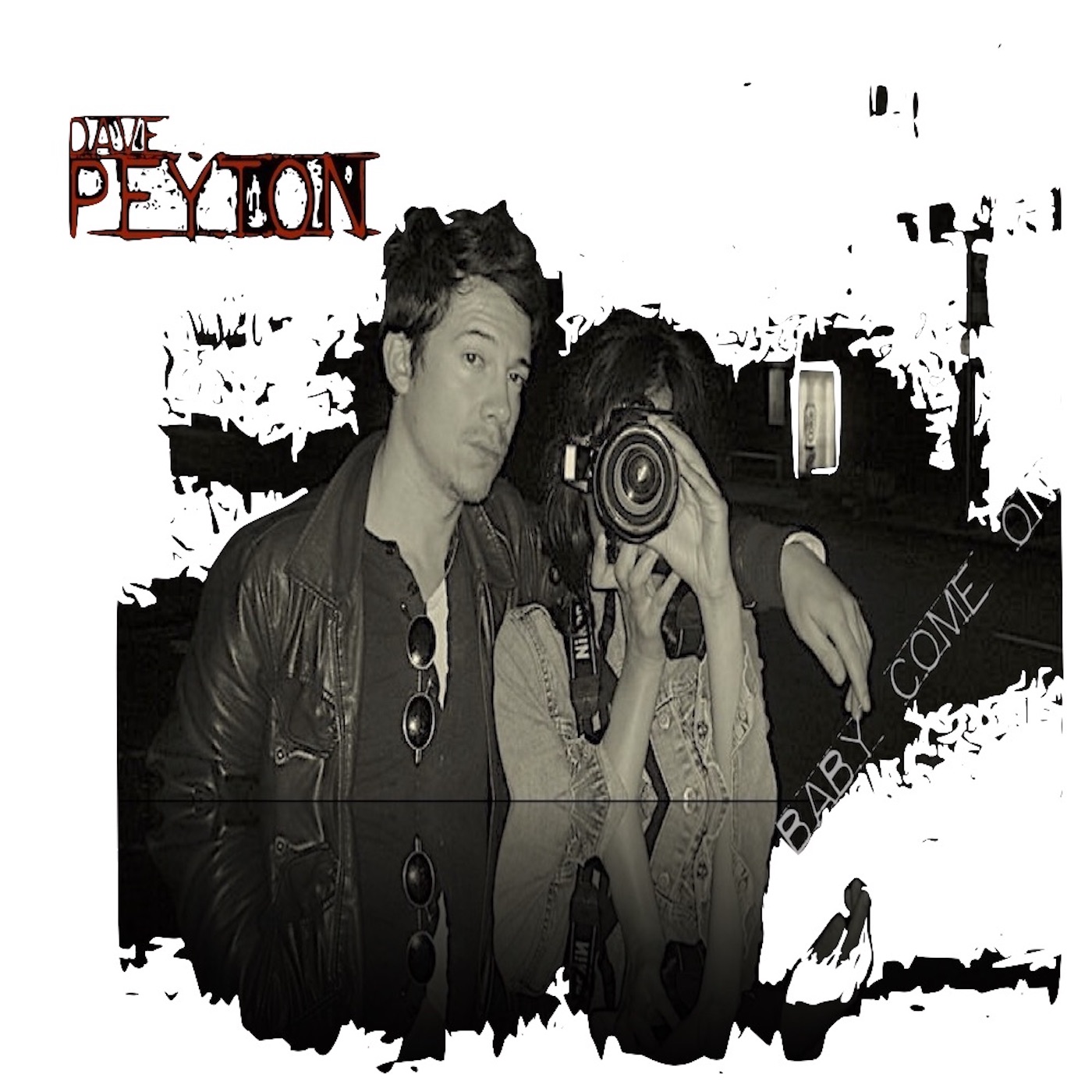 Hailing from Ireland, singer/songwriter Dave Peyton was raised in the small midlands town of Daingean after he and his family moved from Dublin in the early ‘80s. Peyton became a household name when his band, Dave’s Radio, made it to the finals of RTE’s You’re a Star in 2005, performing their original song 100 Ways at the Helix in Dublin. Soon after, the band demoed new material with producer Gareth Mannix at Kila Studios in Celbridge, Co. Kildare, leading to a one album deal with Polydor Records UK. The band achieved three Top 20 singles in the Irish Charts after working with legendary producer Steve Osborne, and shared the stage with many notable musicians, including The Frames, The Blizzards, Avril Lavigne, Editors, The Pogues, Sister Sledge, and many more. However, in 2008, the band’s Polydor journey ended when MD Colin Barlow (responsible for signing Dave’s Radio), left the company for a presidency role at RCA. With this, Peyton called an end to Dave’s Radio, and started an all-new solo project.

Dave Peyton recorded his debut solo album (Couch Lovers) in the summer of 2010 at Dockside Studios, Louisiana, host to acts such as BB King, Scarlett Johansson, Mark Knopler, and many more. The album was co-produced and mixed by Gareth Mannix (Damien Dempsey / Jack L), and mastered by Bruce Barielle.

After a decade away from music to focus on his family and raise two kids, Dave Peyton now returns with his much-anticipated single, “Baby Come On”.