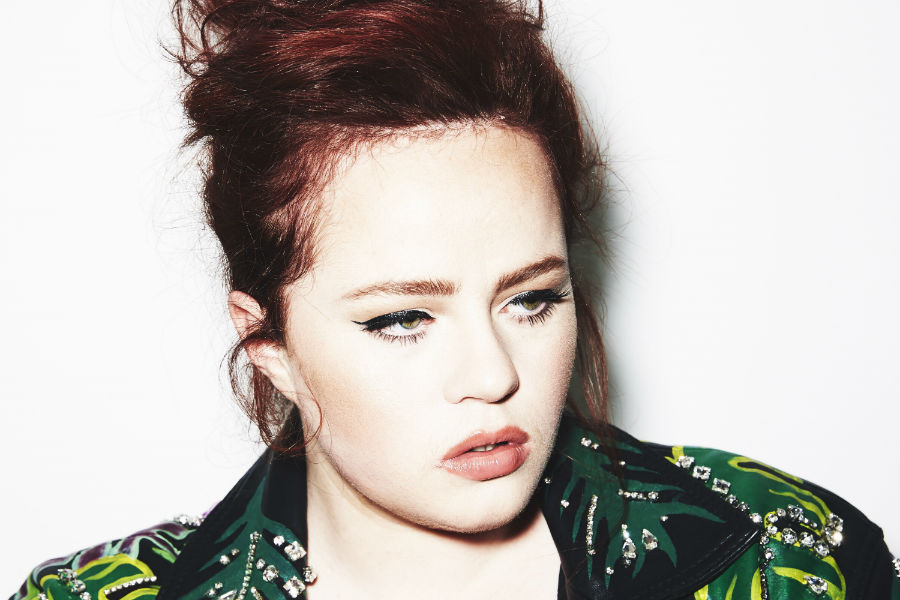 Up and coming Irish favourite  Áine Cahill releases her brand new single ‘Beauty Is A Lie’, her first since signing to East West Records and it is available on streaming platforms now!

Written by Áine and Jessica Sharman (Ward Thomas) and produced by Jessica, the soulful ‘Beauty Is A Lie’ is a sassy, spectral beauty which Áine says “calls out all the bullshit we see day to day on social media. We all do it. People only show an edited version of themselves, the side they think is ‘the best’, but this is the world we are living in. I hate it, but I love it at the same time.”

The new single is accompanied by a stunning video, directed by Will Dohrn (MIA). “The lyrics of the song, particularly ‘hide behind the canvas’ contained inner meanings of how we all portray an image of ourselves to the world” said Will. “I thought the perfect way to illustrate this was by using the actual devices in which we take and see these images”.

‘Beauty Is A Lie’ follows a stellar 2017 for Áine Cahill – from the breakthrough success of sultry single ‘Plastic’ through to the massive ‘Blood Diamonds’, being tipped by everyone from The Line Of Best Fit to The Sunday Times Culture along the way. The 23 year old also spent the year playing a host of acclaimed shows ranging from a sold out St Pancras Church, a sold-out Irish Tour, festival sets at Glastonbury, Latitude, Field Day, Secret Garden Party, Great Escape and more, followed by huge support tours for JP Cooper and Kodaline.

So far 2018 has seen Áine working on new music as well as playing two special intimate shows in London and Dublin as well as a star turn at this years Great Escape Festival.