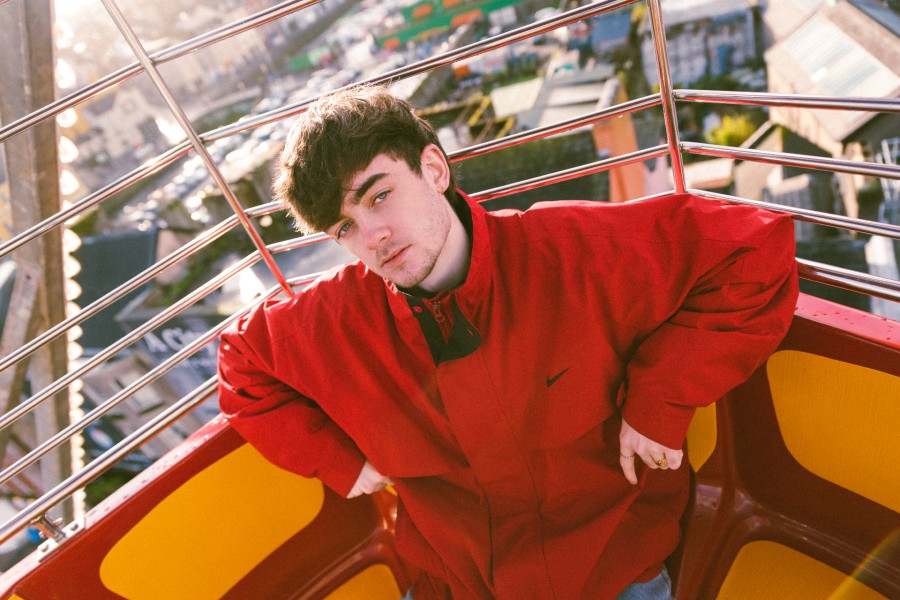 Alex Gough releases his latest single and music video, ‘That’s My Job’. The track was written, recorded and produced by Alex in his bedroom during the first lockdown in Ireland…beats baking banana bread. Alex had the opportunity to create the sound for ‘That’s My Job’ with one of his musical muses, Denzel Curry’s right hand man and esteemed mix engineer Nate Burgess, who mixed the track from his base in LA.

‘That’s My Job’ is about being responsible for yourself and taking care of that responsibility first and foremost. It’s knowing what you have to do for you – before you can do what you need to for others. As Alex says; “You can’t constantly look after everyone else without looking after yourself first. That is ‘That’s My Job’ in a nutshell right there.”

21 year old Drummer/Producer/rapper Alex Gough is blazing a trail for Irish hip-hop internationally. Throughout an undeniably difficult 2020, Gough kept up a steady stream of releases and accumulated 3million+ streams in that year alone. Early 2020 saw the internationally viral TV series ‘Normal People’ use his track ‘Dear SJ’ as the first song of the first episode, leading to coverage by British Vogue, Elle and many more. Back home, his latest single ‘BACKSEAT’ was Louise McSharry’s ‘Track of the Week’ on 2FM and ‘Record of the Week’ at Beat 102 103.

Looking forward to 2021 it’s only up from here for Alex Gough. A recent signing to the biggest independent management company in the world, Redlight Management kicks things off nicely. He’s been named on DORK’s Hype List 2021 , played Eurosonic 2020 and is locked in for Primavera Pro , a headline London show and 3 sold out Irish gigs.

Alex was listed in the Eurosonic Top 5 Artists to Watch – as voted for by all media out of over 350 artists.