Alice Lynskey Releases ‘Devil In Me’ 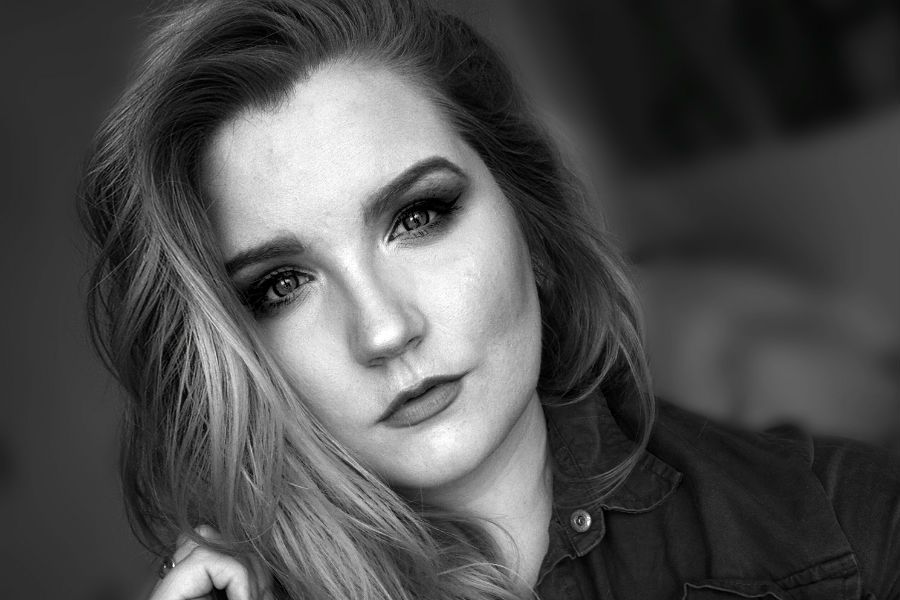 With the release of her debut single, Alice Lynskey has beckoned to the world, commanding our attention! Already a proven chart hitting songwriter (having written ‘Run and Hide’ for The Stunning) her voice is both engaging and haunting through each and every melodic turn.

‘Devil in Me’ was recorded at The Production Suite by Chris O’Brien and Graham Murphy. Alice describes it as pop with a dash of retro for good measure, saying she wrote it about that dark side within us all.  We can fight it, we can hide it but we know that its always there, just waiting for us to slip…..

Alice Lynskey’s songs range from country to pop and a fresh combination of the two, which is reflected in her influences. Having grown up in a house filled with many music styles, the varying sounds and vibes of Britney Spears, Aimee Mann, ABBA, Mary Black , Elvis, Queen, Carrie Underwood, Johnny Cash, Pink, The Beatles, Gilbert O’Sullivan, Albert Hammond and Florence an The Machine to name but a a few, are all mixed in with a definite Nashville influence.

To date Alice has played support to many great acts including The 4 of Us, The Don Baker and Rob Strong Band (whom she will again support in The Wexford Art Centre in June) and The Carole Nelson Trio, with many more gigs planned for the year ahead. She has also appeared and sung on RTÉ 2FM, East Coast Radio and her local South East Radio.

Alice is originally from Tallaght in Dublin and is now living in Enniscorthy, Co Wexford. Singing from a very young age her first taste of show biz was at age 6 having joined the Helen Jordan dance school. She appeared in the Olympia theatre showcase, dancing and wishing she could sing too.

Due to her nanny and grandad’s love of poetry and rhyme she began writing limericks in primary school, and then moved on to songs. She soon began entering school and local talent competitions and has since sung in the 3Arena, The Helix, Enniscorthy Castle, The Wexford Arts Centre and The Mermaid Centre Bray as well as on RTÉ TV.

Alice studied Pharmaceutical Science at DIT Cathal Brugha Street, and now works as an analyst in the pharma industry in Wicklow. She took classical voice training with the Deirdre Masterson School in Wexford.

Alice  has already penned her next release schedule for late summer, to be followed soon after by an EP.

Alice is a frequent performer at the Ri Sessions in The Olde Ship pub in Arklow. She also plays in Jack Nealons as part of the Tuesday Melt Sessions and at The Wexford Arts Centre as part of PwC Spotlight programme for emerging music artists. She will be playing “ The End of the Bar” sessions in An Uisce Beatha Bar Waterford in June.

“…. an assured singer with a confident stage presence…….melodic songs with a compelling lyrical maturity. Particularly striking was her ’Love to Heal’, about the pressures of being an outsider, as was the winning ‘Red Handed Woman’ with its narrative about a woman surviving an attempted rape to murder her assailant, before finishing with a taut version of her imminent debut single, Devil In Me” Jackie Hayden