All Tvvins Share ‘No One Is Any Fun’ Featuring Sorcha Richardson 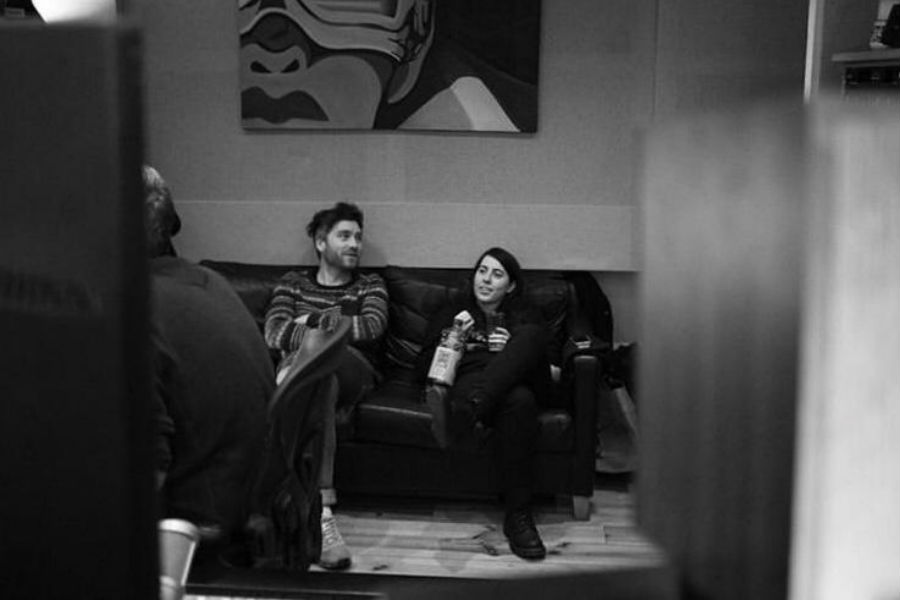 ALL TVVINS tease us with yet another track from their, soon to be released, second album, ‘Just To Exist’.

‘No One Is Any Fun’ is the follow up the recent ‘I Heard You’ single, and is the fifth track to be taken from the album. ‘Just To Exist’ is released on April 12th. The track features the acclaimed Sorcha Richardson on guest vocals.

In addition to their latest tracks, ALL TVVINS have also been building up their live plot for 2019, and they play their biggest headline show to date at Dublin’s National Stadium, which will be the first time in years that the venue has included a standing area for a gig. The show features special guest Sorcha Richardson, who contributes vocals to their forthcoming album track ‘No One Is Any Fun’.

They’re also confirmed for a headline European tour in May, huge sold-out outdoor show at the Irish Independent Park with The Coronas and Sigrid, as well as the Indie 19 Festival which will be headlined by Biffy Clyro and Bastille.

Stay tuned for more ALL TVVINS news soon, including further details on the album ‘Just To Exist’.