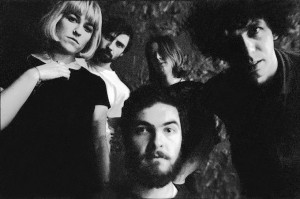 opening for cult psychedelic-rock pioneers The Brian Jonestown Massacre in Dublin’s Academy last July – and with their debut album nearing completion -– The Altered Hours are preparing for a 14-date tour of the UK and Ireland over the coming months, starting with a slot at the Body&Soul Main Stage at Electric Picnic. 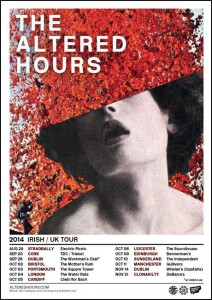 the band headlining a show in the Triskel/TDC, Cork and opening for Los Angeles’s Allah-Las in the Workman’s Club, Dublin. They will then embark on an 8-date headline tour of the UK in October and return to Ireland to play upstairs in Whelan’s on Nov 14th. This will be their most extensive UK run to date, having twice played Liverpool Psych Fest – along with a scattering of shows in London and Brighton – over the last few years.