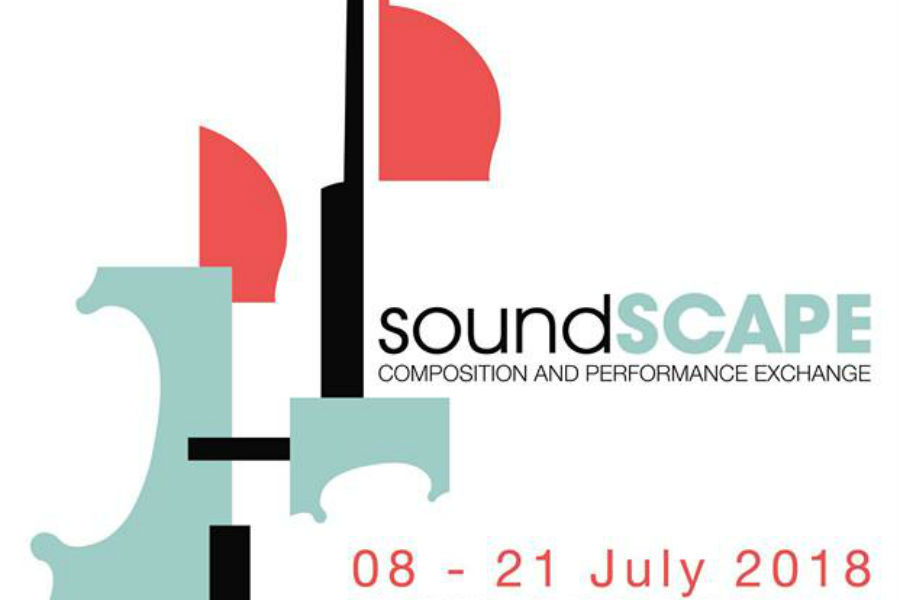 Composer Ann Cleare has been announced as Irish Artist-in-Residence at the soundSCAPE Festival 2018, sponsored by the Contemporary Music Centre and Association of Irish Composers. Ann will join the faculty for the festival, which will take place between 8-21 July this year in Cesena, Italy.

soundSCAPE is an annual festival that facilitates the flowering of new music and the exchange of ideas and culture between musicians of tomorrow’s generation. The festival aims to attract composers and performers from around the world for two weeks of concerts, lectures, master classes and workshops. The essence of the festival is one of process and collaboration – giving rise to new music initiatives that have flourished long beyond the festival, all around the globe. Each year an Irish artist is selected for a residency sponsored by CMC and AIC.

Ann Cleare is an Irish composer working in the areas of concert music, opera, extended sonic environments, and hybrid instrumental design. Her work has been commissioned and presented by major broadcasters such as the BBC, NPR, ORF, RTÉ, SWR, WDR for festivals such as Gaudeamus, Wittenertage fur Neue Kammermusik, International Music Institute Darmstadt, Bludenzer Tage zeitgemäßer Musik, IMATRONIC, and MATA, working with ensembles such as: ICE, ELISION, JACK Quartet, Ensemble Nikel, Yarn/Wire, ensemble mosaik, and The BBC Scottish Symphony Orchestra. Ann has studied at University College Cork, IRCAM, and holds a Ph.D. from Harvard University. She currently lectures in Composition at the University of York, England, and will soon commence as Assistant Professor of the Music and Media Technologies Masters at Trinity College Dublin. Her scores are published by Project Schott New York.