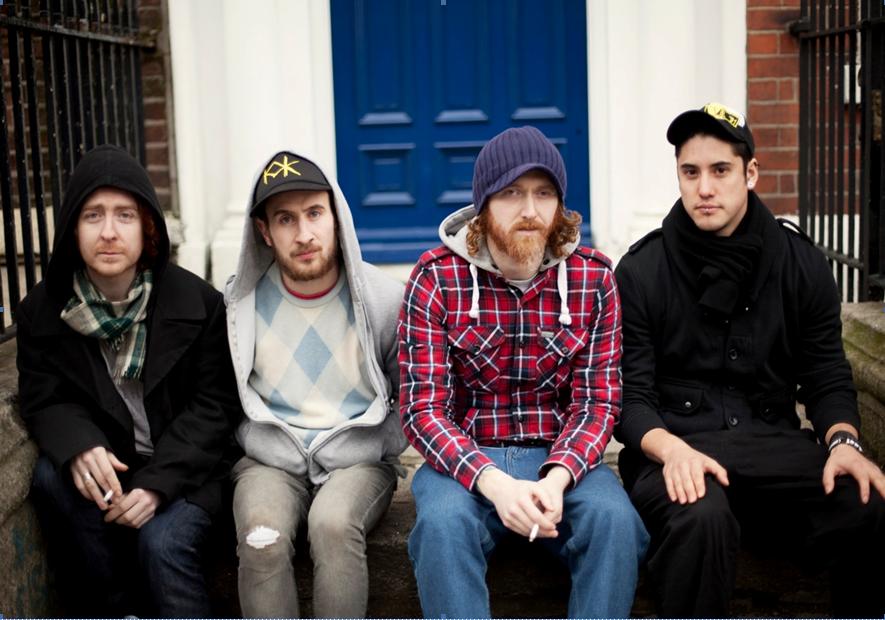 Northern Ireland 'Instrumental' Giants, And So I Watch You From Afar are pleased to announce their Irish Tour this coming December.

Known for their unrelenting tours that has seen them play over 300 gigs since the start of 2009, Belfast’s And So I Watch You From Afar (ASIWYFA to their fans) don’t know how to take a break. From appearances at SXSW, Eurosonic, Electric Picnic, Novarock, Canadian Music Fest, Popkomm, Pukkelpop, Sonisphere, to tour dates in Europe, North America, Russia and a support slot for rock supergroup Them Crooked Vultures, the instrumental band have been on the road playing music non-stop since the release of their fan-stirring debut self-titled album.

And So I Watch You From Afar's new single, '7 Billion People All Alive At Once' (Jape Remix) is available from Friday, September 16th from http://www.richtercollective.com
Spotlight