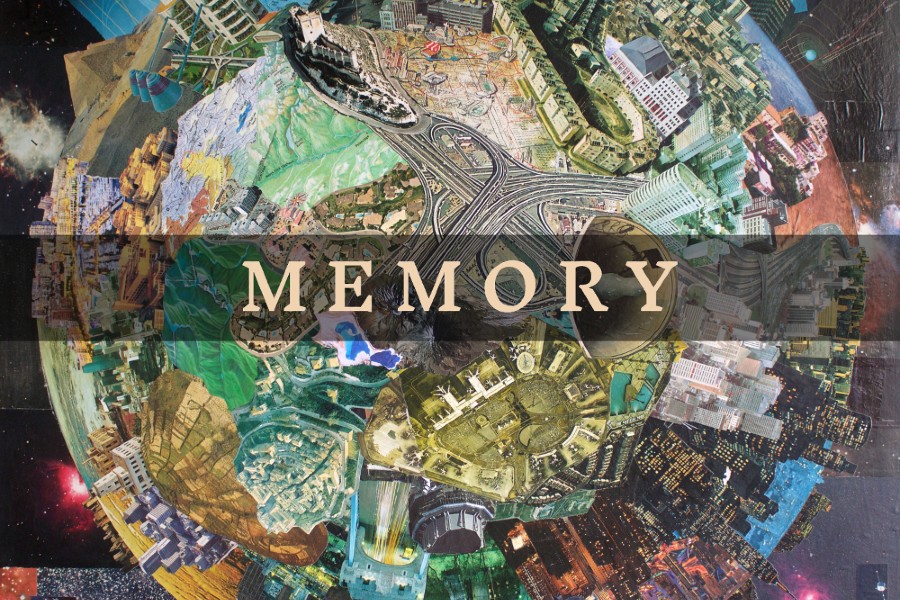 Two Irish-based singer-songwriters Aural Air aka Laura Rai and Patrick Mc Eleney will release a standalone musical collaboration ‘Memory’ a song on Tuesday, September 22nd that looks at an experience of living with dementia to raise much-needed funds for The Alzheimer Society of Ireland (The ASI) during World Alzheimer’s Month 2020.

The song, which was written and recorded at Attica Audio in Co. Donegal last summer as part of the Earagail Arts Festival recording studio residency, inhabits a dark, romantic, atmospheric soundscape with rising piano, guitar and cello sweeping into a dramatic crescendo akin to the swirling Atlantic waves where it was written.

The duo were tasked with writing a song together at the residency last year, and when they were thinking of what to write their lyrics about the topic of dementia and ageing were on both of their minds. Laura had just seen a beautiful clip on Twitter by Nick Harvey of his Dad playing the piano here and that was a particular inspiration.

‘Memory’ will be released on Tuesday, 22nd September and will be available on Spotify, Apple Music and Bandcamp with all proceeds from sales or streams of Memory will be donated to The ASI which will be used to support the vital dementia-specific supports and services.

The single is accompanied by a stunning video, directed by Gareth Stack, which depicts a woman who is lost in familiar places with the lush backdrop of leafy gardens versus populated city streets giving rise to a series of fragmented autobiographical memories captured in the video.

The cover artwork is by collage artist Tom Doig, from his ‘Tlön Series’. The project has been kindly supported by Dr. Richard Roche (Maynooth University) and the Neurological Alliance of Ireland.

Aural Air, aka Laura Rai, originally from Co. Sligo and currently living in Maynooth, Co. Kildare, is a singer-songwriter, musician, and PhD candidate at Trinity College Dublin. Laura’s research focuses on the cognitive basis of decision-making in dementia and addiction, and is supported by the Irish Research Council. Patrick is a singer-songwriter and multi-instrumentalist from Co. Donegal and is currently living in Co. Wicklow.

Singer-Songwriter Aural Air said: “Over the past couple of years I have been researching the neuropsychology of dementia with the aim of developing early indicators of this syndrome. Although risk factors have been identified, there is still so much we have yet to learn about the causes of dementia and how to prevent it. I wanted to do a fundraiser for The Alzheimer Society of Ireland as dementia affects so many people in Ireland. This year has been especially difficult for many of those living with these conditions and their carers and I hope through this fundraiser that we can raise awareness of their experiences and support them in some way.”

Singer-Songwriter Patrick McEleney said: “The song was written about the experience of living with dementia and it only felt right that any proceeds from it would go towards helping those who live with the condition – particularly in these difficult times we find ourselves in. The support from everyone involved has been amazing and it would also be great to give something back.”