Austin O’Keefe Releases “I’m Not Over You” 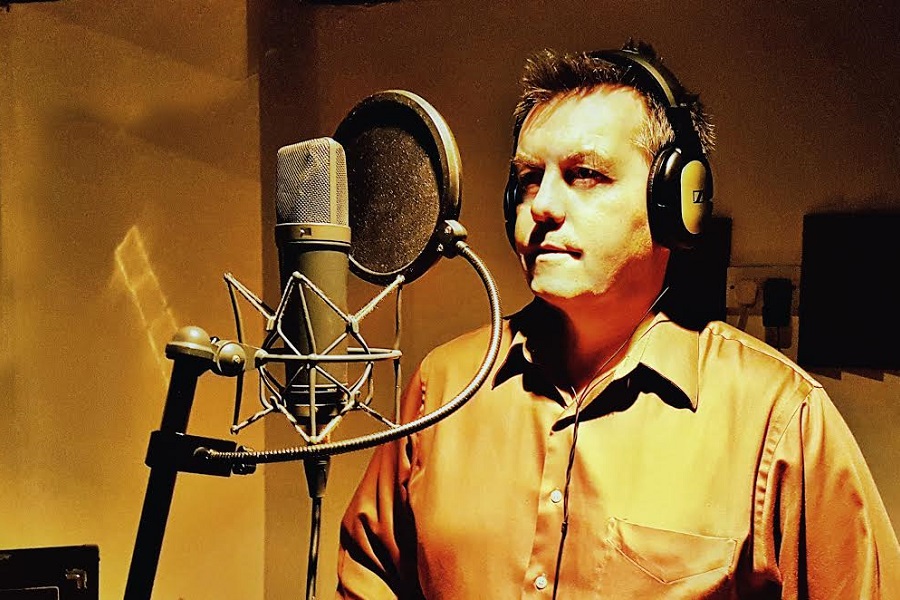 Austin O’Keeffe releases his second single called ‘I’m Not Over You’, a follow up to the catchy ‘Never Gonna Let You Down’.

‘I’m Not Over You’ is a pop rock song about a guy who wants to get back with his ex girlfriend. It is a feel good song about trying to overcome issues in a relationship where love can supersede any problems. The single is available on iTunes, Spotify, Google Play etc from 10 July 2017.

Austin O’Keeffe is a keyboard player and started writing songs in 1985 and playing in original bands. A few years later decided that paying bills was more important and began playing in cover bands. This included playing keyboards with Elvis, Bee Gees and Michael Jackson tribute bands. He also toured Northern Europe with a Celtic rock band, and in 1999 was with a band that played at the highest altitude – over 2,500 metres high in the Swiss Alps, where Anifred from Abba (the dark haired one) liked the band so much that she went around with a basket to collect tips on the last day. This year with some free time he decided to go back to his original dream of having a song in the charts and started writing. Within 6 months he has written over 60 songs and compositions, and hopes that at least a few will become hits.