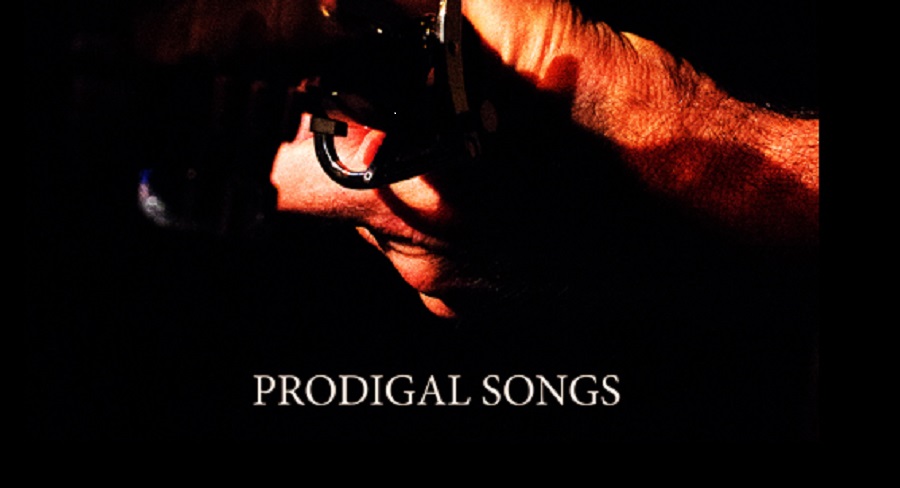 Freddie White will be releasing his new CD ‘Prodigal Songs’ on Saturday, 3rd of September at 8pm. The launch will take place in The Gaelic Club, 1/64 Devonshire Street, Surry Hills, Sydney.

Prodigal Songs is a collection of 10 songs, recorded at the kitchen table, Rozelle, NSW by Freddie. It was then mixed and mastered at Rolling Wheel Studios, Orange, NSW by Pat O’Donnell.

All instruments and programming by Freddie, vocals by Freddie and Trish White. Vocals by Dave Power and Pierre Lumiere on track 5.

Copies of the CD will be available on the night and you can also buy the new album online .

You can keep up to date with all of Freddie’s new releases and tour schedules through his website.