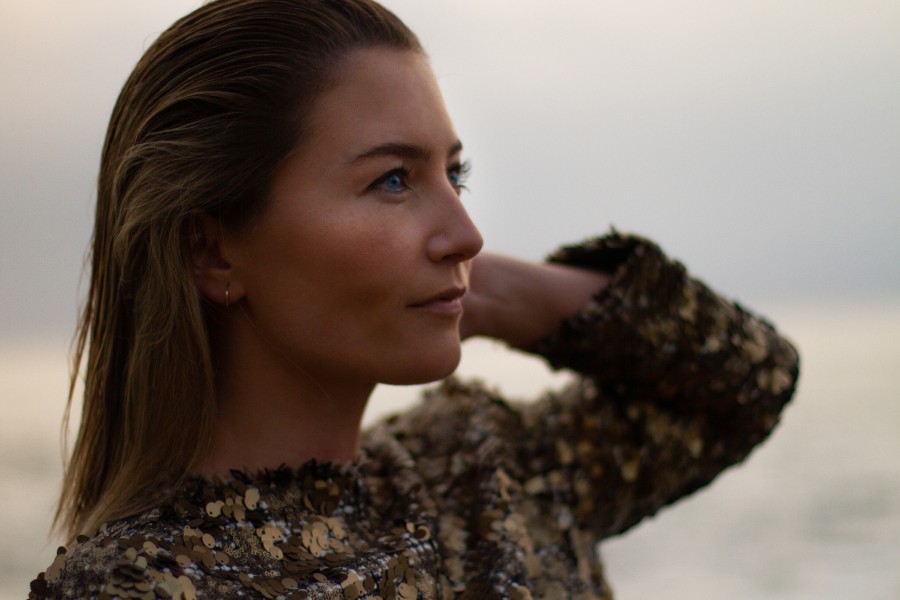 ‘Wildflower’ is the debut album from AVA, out 9th April, comprising her original songs that encapsulate the rhythm of the earth; the unwavering momentum of love and loss and the global concerns we have for ourselves, for each other and for the world we call home. Contemporary with strong traditional influences, the album has its roots in World Music, haunting at times, lavish at others, irresistible melodies with ethereal overtones.

AVA is the name under which Irish singer/songwriter Éabha McMahon presenting her solo work (the phonetical spelling of Éabha).

Éabha has already garnered world attention for her outstanding unique voice, firstly as part of Anuna, the internationally renowned Irish Choral group and then recording and touring with the globally successful Irish music collective Celtic Woman with whom she received her first GRAMMY nomination.

Brought up steeped in the Irish language and trained in the Irish traditional style of singing, known as Sean Nos, her debut album sees Éabha continuing that centuries-old Irish tradition of storytelling through song, bringing her own modern contemporary style to the art and seamlessly blending English lyrics with her oft-forgotten native language that adds a poetic rhythm to her songwriting.