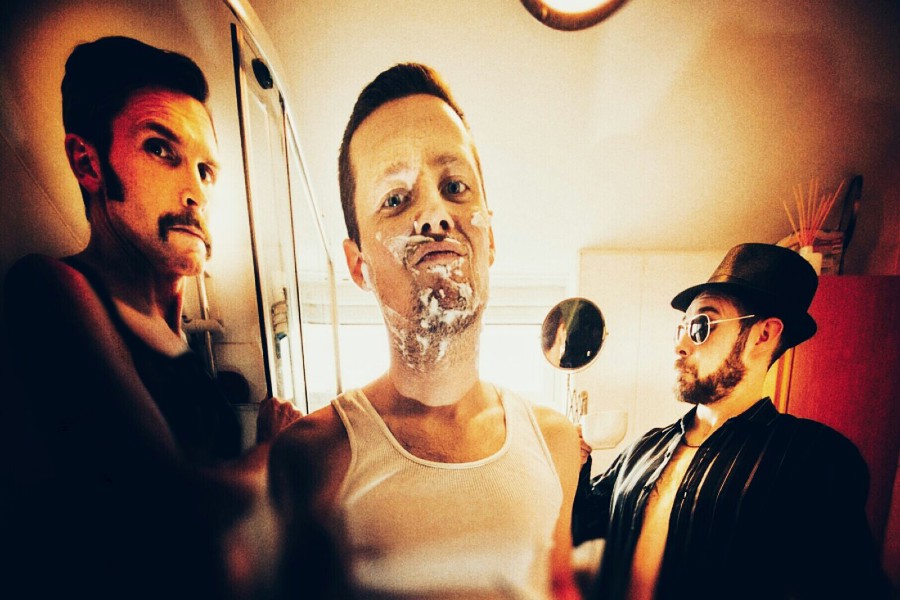 With a video that literally recaptures the look and feel of Survivor’s ‘Eye Of The Tiger’ and Journey’s ‘Separate Ways’, ‘Stay Down’ is a slice of straight up four to the floor AM radio rock with just a touch of grit.

With jagged edged songs, the music of Badself combines the forces of punk rock, blues, lyrical dark humour and a nod to the unrelenting movement of AC/DC. Sonically, you should also expect things stripped to their bare essentials, bright sparkling guitars, low down dirty bass, solid drums and no-nonsense vocal showers throughout.

Debut album ‘The Three Daughters of Mara’ is out now.

Produced by Ronan McHugh and Badself