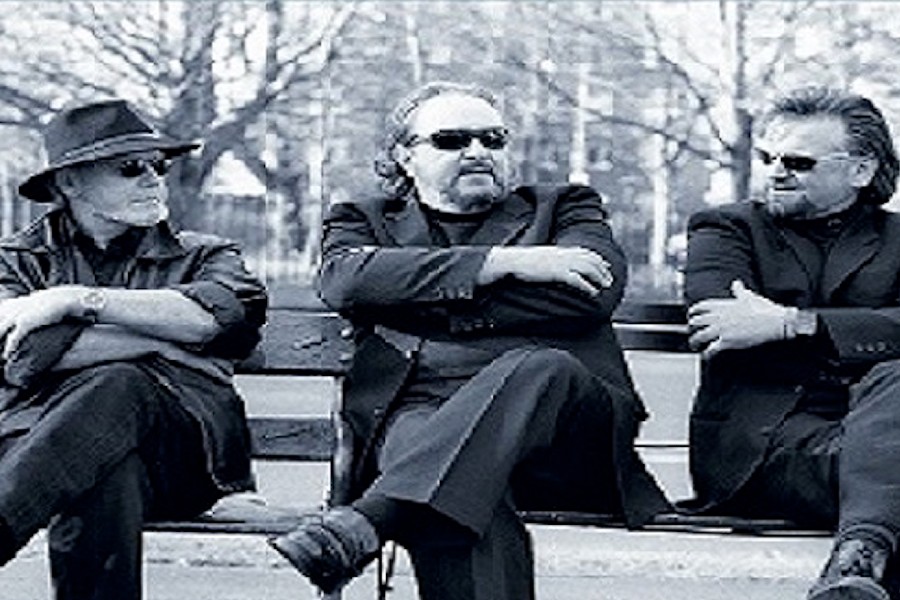 As a tribute to the late great Liam Reilly, Celtic Collections are proud to announce the release of a new single from Bagatelle, ‘That Summer Song’.

This song was written & recorded during one of the very last studio sessions with Liam Reilly and Bagatelle and was also one of the last recording sessions of producer/guitarist/ multi-instrumentalist and owner of Silverwood Studios, Co. Wicklow, the late Gavin Ralston.

Gavin had played with so many acts including The Waterboys, Picturehouse, Sharon Shannon, Michael Flatley, Thom Moore and Bagatelle.

‘That Summer Song’ (co-written by Liam Reilly, Ken Doyle & Gavin Ralston) basically tells the story about how one song could change a bands life forever.

That song was of course the iconic ‘Summer In Dublin’ – the band was Bagatelle and as the lyrics suggest, the song is also a big THANK YOU to their wonderful loyal audience who have stayed with them through their 40+ years.