“I Believe” Latest Single from Kormac 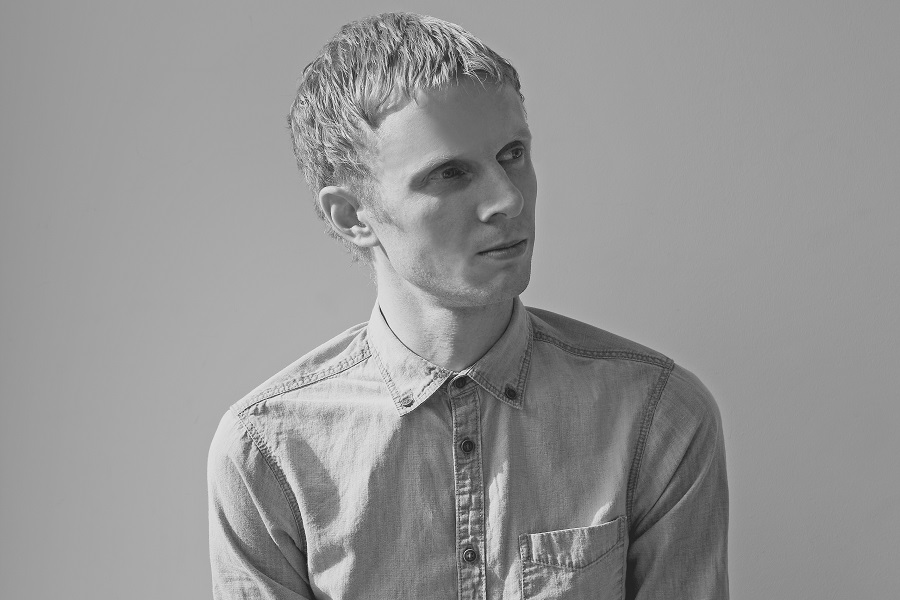 DJ Kormac believes. You should too! “I Believe” marks the return of the man whose recent plunge into the depths of spiritual jazz and old gospel recordings, has given voice to a refrain that is almost certain to find favour of anyone within earshot. “I Believe” conjures imagery of a penitent Max Roach and Count Basie somehow attempting to atone by playing over a groove generated by a composer and arranger of extraordinary power.

Recorded in his Dublin studio over the past year, “I Believe” has previously seen audiences testify in their thousands at festivals across Ireland, the UK and Europe. This recording evoking the sounds of a wooden church in a Tennessee township tees up the next phase of Kormac’s releases.

Kormac has always defied labelling. From straight up hip hop mixer to Big Band Ensemble leader to spellbinding audiovisual composer, this Dublin native has collaborated with a diverse array of other artists including Irvine Welsh, Speech Debelle, Micah P. Hinson and DJ Yoda. Having sold out shows in the UK and Ireland and been nominated for the Choice Music Prize, 2017 will see Kormac once again confront and challenge the norms in his music, in his art. 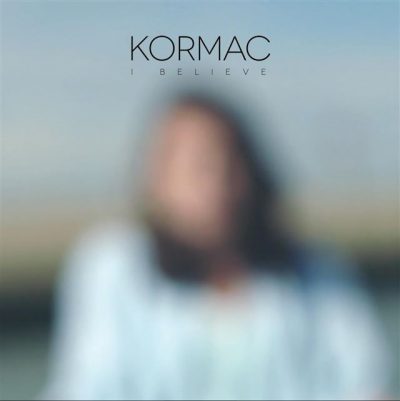