Big Tom & Margo “A Love That’s Lasted Through The Years” 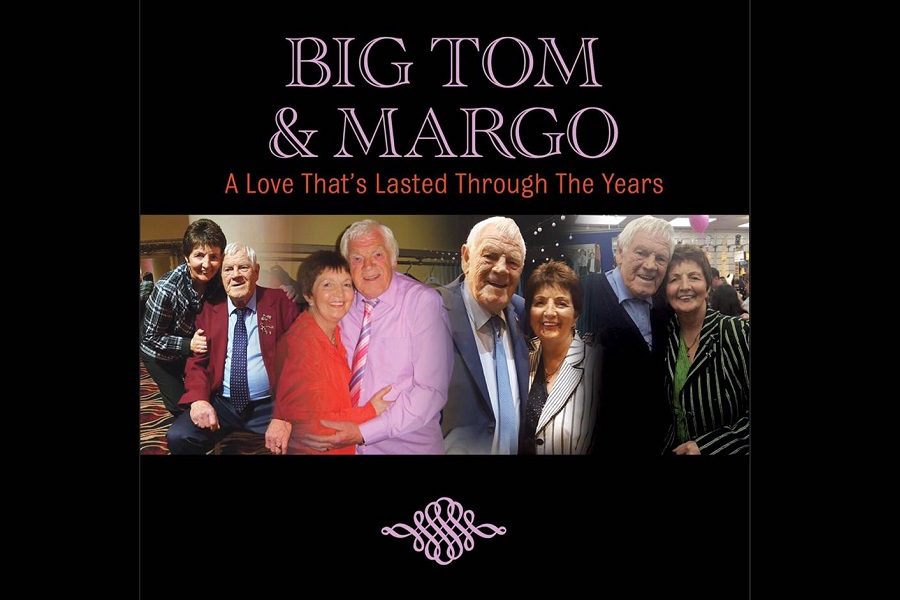 Following their wonderful performance on the final Late Late Show of the season, lifelong friends and Irish country music legends Big Tom & Margo release a special duet entitled “A Love That’s Lasted Through The Years”. It has been an ambition of Margo’s to record a duet with Big Tom for many years. Notable songwriter Shunie Cramsey created a poignant and touching song for the King and Queen of Country and Irish and it’s as beautiful as we would expect from two of Ireland’s million-selling artists.

Big Tom began singing in London pubs in the early 60s and went on to become a breaking star with the release of “Gentle Mother” with The Mainliners in 1966. He toured UK and Ireland throughout the 60s and 70s until forming The Travellers in 1978. Big Tom has been a household name synonymous with country music success and continues to delight fans as he approaches his 81st birthday this September.

Margo O’Donnell started her career in music while singing as a young teenager with the popular show band The Keynotes in 1964. She released “Bonny Irish Boy / Dear God” in 1968 and her star rose quickly. Margo went solo in 1969 with backed by her own band The Country Folk. Margo found massive success as a solo singer, selling over a million records in a short period. Margo achieved 50 years in show business in 2014 and released her “50 Songs For 50 Years” collection.