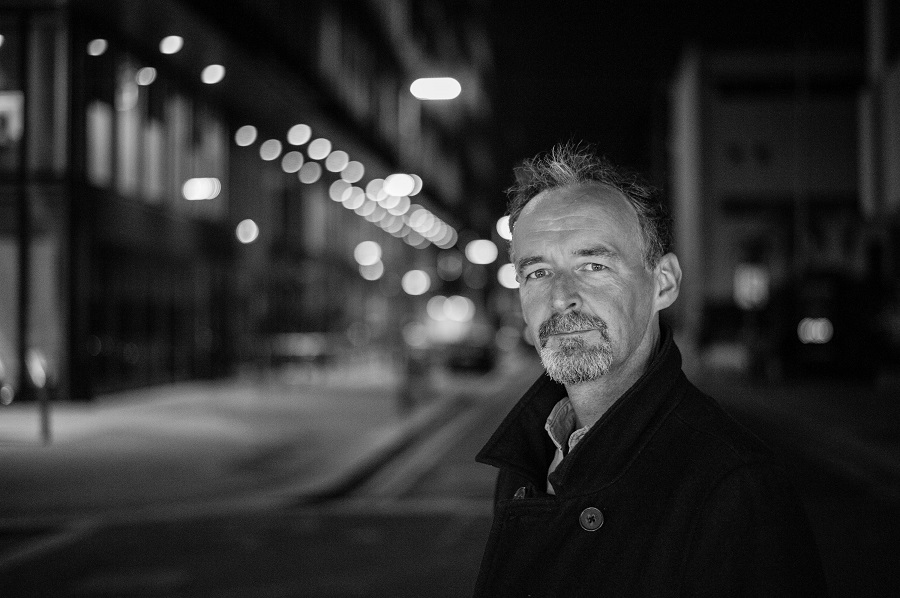 ‘Midnight Mission’ features ten original pieces with special guests Ray Davies and Paul Brady. A collection of self-penned instrumentals covering a sonic palate inspired by the excitement and melodies of early electric guitar music from 50’s rock and roll, 60’s surf sounds to electronics, loops and samples and much more. It draws on Bill’s world class guitar playing and ability to write great, timeless melodies with one track featuring vocals from Ray Davies.

Bill Shanley is one of Ireland’s top guitar players and record producers. His unique style of playing has kept him in good company and established him internationally through touring with and contributing to albums by Ray Davies, Mary Black, Paul Brady,  Roy Harper, Gilbert O’Sullivan and more.

Dublin based, he was raised in the West Cork haven of Clonakilty. He recorded and toured with Eleanor McEvoy during her Geffen Records days in LA and is a key member of Mary Black’s band, to this day.

He has acted as Ray Davies musical director for the last 10 years, more recently working with Minneapolis Alt-Rockers, The Jayhawks, on Ray’s recent albums, ‘Americana Act 1’ and ‘Act 2’.

Being an accompanist has always been of key interest to Bill, enjoying that great scope there is in creating a backdrop for the artist he’s working with.  A skill which has been often commented on

“Is there a finer sideman around? It’s unlikely…” – Financial Times