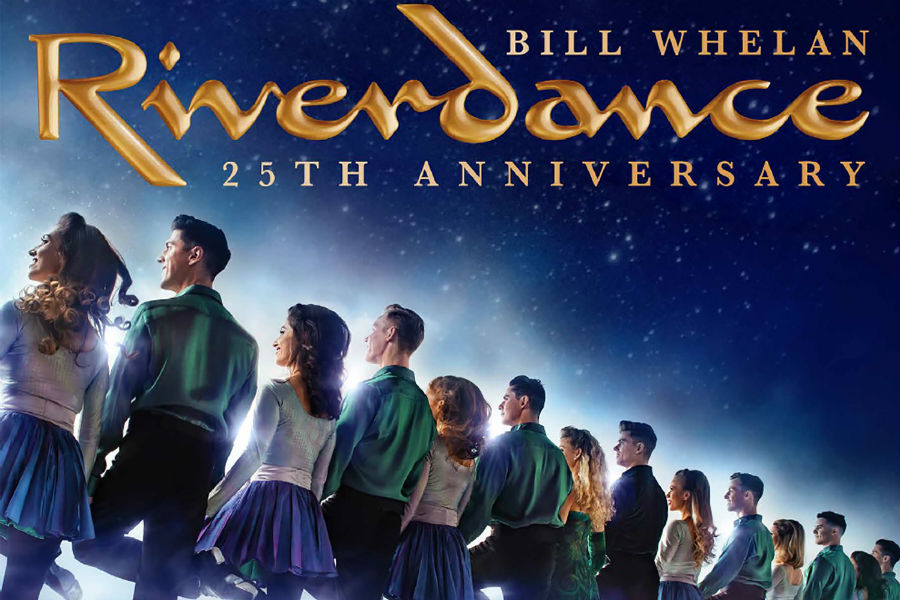 Last week saw Cai Chengyu’s version of Bill Whelan’s composition ‘Lift the Wings’ (the main song from Riverdance) go straight to No. 1 on QQ Music in China. QQ Music is one of the leading Chinese music platforms, a freemium music streaming service owned by Tencent Music, a joint venture between Tencent and Spotify. As of 2018, the service is set to reach over 700 million users with an estimated 120 million subscribers

Listen To the exclusive Chinese version of ‘Lift The Wings’ Here

This version of the track is sung by Cai and features on the exclusive Chinese version of Riverdance 25th Anniversary: Music From The Show, which went straight to number 1 last week on QQ Music Chart

RIVERDANCE 25TH ANNIVERSARY ● MUSIC FROM THE SHOW OUT NOW

Tickets for Dublin and Belfast are available now