Blumenkraft Ready to Hit it Again 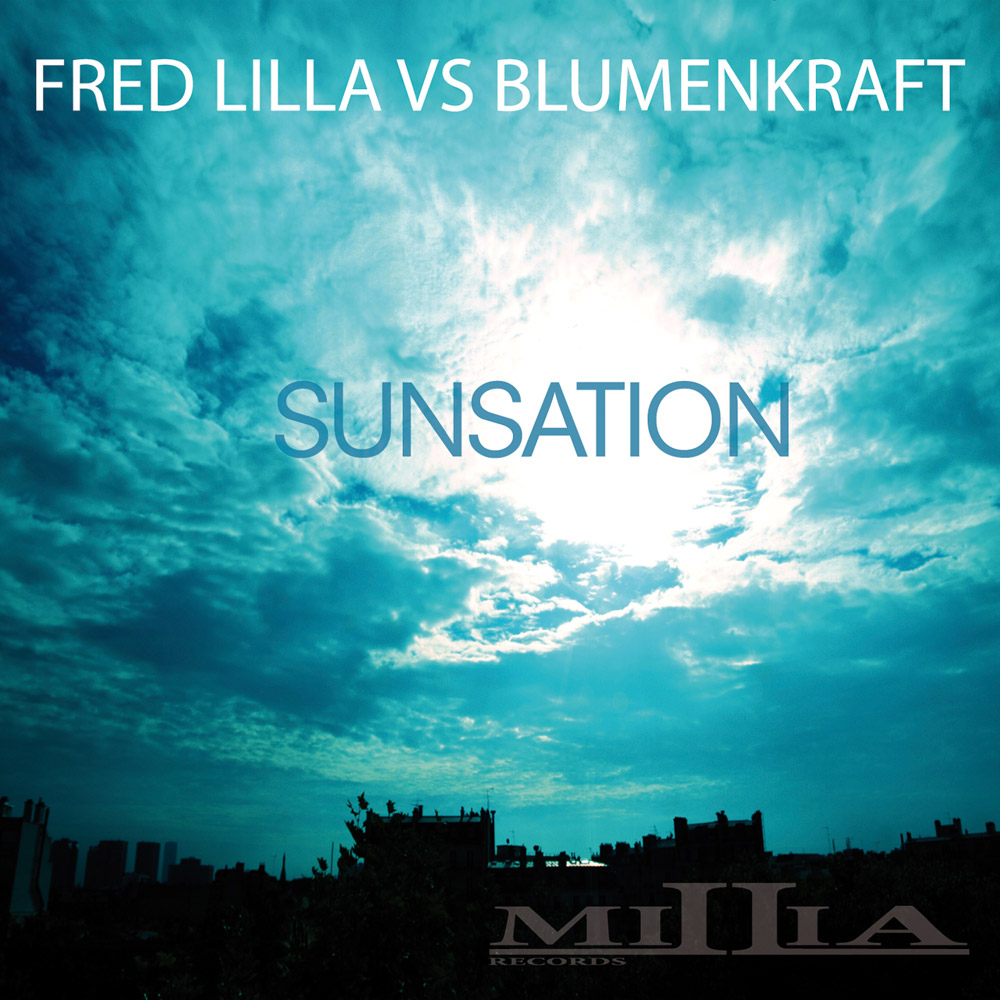 Waterford dance duo 'Blumenkraft' look to be on track for another top hit with their latest offering, 'Sunsation'. This follows on from their single ‘Fresh Times’, which created quite a stir this Summer by spending 4 weeks in the UK Club Charts Top40,  with a peak at number 8 ahead of Kylie and Christina Aguilera.
Signed on Switzerland's Milla Records, the brain-child of international dance music legend Yves Larock, ‘Sunsation’ is a hot new collaboration combining the talents of Blumenkraft and Fred Lilla.
Fred Lilla is a young Swiss prodigy whose productions have already been supported by Sebastian Ingrosso of Swedish House Mafia and Avicii. Still only 17, Fred has progressed from cutting up well-received bootlegs to releasing his own singles and receiving critical acclaim. Blumenkraft first met Fred at the prestigious Montreux Jazz Festival in Switzerland earlier this year, where they made plans to work on a series of tunes together.
On ‘Sunsation’, Fred and Blumenkraft team up to deliver an anthemic dance-floor monster which is already picking up notable pre-release attention across the airwaves and on the dance floor. There is already strong club support coming from international DJ elite – namely Above & Beyond, Erick Morillo, Fedde Le Grand, Dubfire, and Markus Schulz to name but a few – as well as an early entry in the DMC World House Music Chart Top40 and European-wide radio support.
In addition to the combined production talents of Fred Lilla and Marc ‘Blumenkraft’ Roosli, ‘Sunsation’ features a stunning vocal performance from Blumenkraft’s Kiki and this unique collaboration looks set to be a huge success for the trio.
‘Sunsation’ will be available on i-Tunes, Beatport and Traxsource from Friday 12th November.
To celebrate this exciting collaboration Fred Lilla and Blumenkraft have organised a free giveaway of 'Criss Cross', one of their unreleased tracks, while you are waiting for ‘Sunsation’. Head over to http://bit.ly/ddQgXa for a preview of ‘Sunsation’ and to claim your free tune.
Latest News