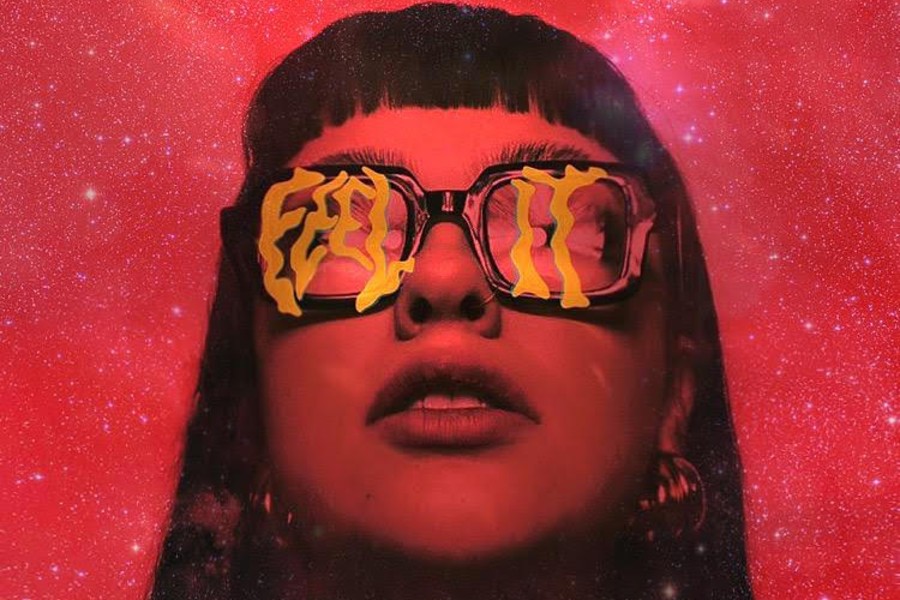 2021 started off with a bang for new wave pop artist Bobbi Arlo with the announcement that she was selected by RTÉ 2FM as one of their ‘Rising Acts’ for 2021 as well as being named by Hot Press magazine as one of their ‘Hot for 2021’ picks.

Off the back of this newfound recognition Bobbi Arlo is excited to announce the details of her brand new single ‘Feel It’ which will be released into the world TODAY.

Still riding high from the success of her previous single ‘Signs’, Bobbi Arlo is ready to showcase the progression in her music with ‘Feel It’.

Speaking about the song Bobbi Arlo says: “Feel It is an infectious feel-good anthem for anyone who remembers the feeling of falling in love unexpectedly. When writing the song, I wanted to portray how it felt to fall in love with someone I never thought I would fall for. When I hear the song, it reminds me of how amazing that feeling really is.”

22 year old pop rap artist Bobbi Arlo is most definitely an artist to keep tabs on. Since the release of her singles ‘Berries’, ‘Breath’ and ‘Signs’, her star is most definitely on the rise. Bobbi Arlo’s mellow almost hypnotic sounding voice paired with her infectiously catchy lyrics and beats make for a pairing even the sourest of people could love. Her music is nothing short of feel good, feel deeply.

‘Feel It’ the brand new single from Bobbi Arlo, is set for release across all streaming platforms and digital formats on 25 February 2021.