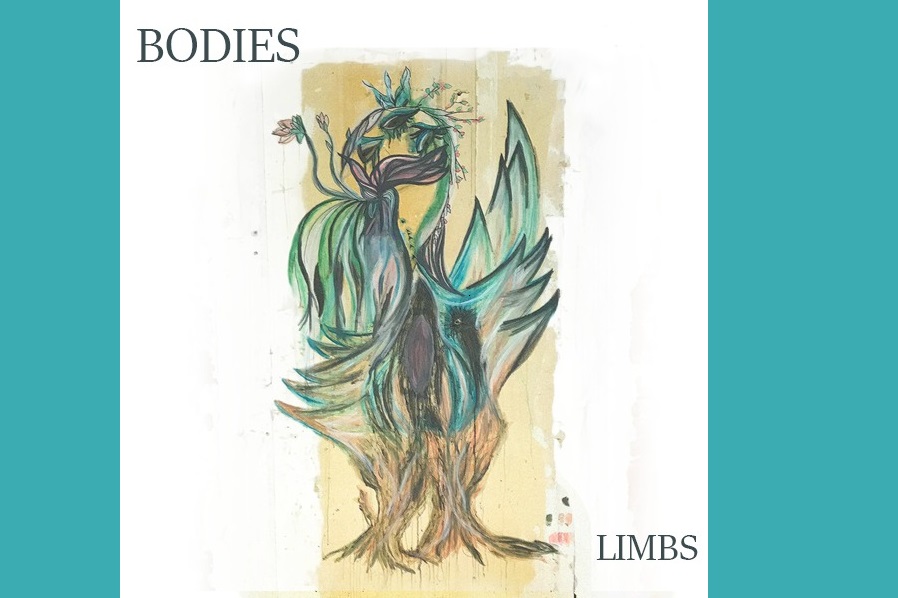 On a Saturday night in July, David Anthony McGeown played his soon-to-be-released single ‘Limbs’ for the first time, testing it out on the ample crowd gathered in the Main Room at Whelan’s to watch his band BODIES perform as part of the venue’s Summer Watch 2018 showcase festival.

Having broken his wrist two days previously after a collision between his bike and a car, David managed the first two songs, but was feeling restricted as the audience grew. Never one to compromise, David ripped off his wrist brace halfway through the gig so that he could play ‘Limbs’ unrestrained – albeit with a broken wrist.

This ‘all or nothing’ approach is typical of the 27-year-old Dubliner who recorded all of the parts for for his upcoming album himself, laying them down meticulously in the studio, one-by-one, spending time cultivating his signature sound that draws influence from the likes of Radiohead, Muse, Manchester Orchestra & Sigur Ros.

Originally a solo project, BODIES has now expanded to a four-piece, with the addition of Nathan Maher (guitar), Danilo Ward (bass) and Scott Johnson (drums). The band has been busy all summer earning a name for themselves as a raucous live band with energetic performances that juxtapose the starker, more restrained studio sound of the album, ‘Drench’, which will be released later this year. ‘Drench’ is one of the most anticipated studio albums from an Irish artist this year, and features collaborations with members of some of Ireland’s most prominent bands such as Squarehead, Kid Karate, Blooms, Kodaline and Overhead the Albatross.

David Anthony McGeown says: “The lyrics of this song are very personal to me. I wrote it during a difficult time in my life when I was finding it hard to feel anything for anyone, or enjoy anything. It’s about going through the motions of life and hoping that things will change. Fortunately for me, writing music and lyrics has always helped me arrange my thoughts and feelings. Spending time trying to define a feeling as poignantly as possible in a few lines has been really cathartic for me. with ‘Limbs’, going through the writing process helped me remember that nothing stays the same; everything has an end. The song ends on a ‘maybe’ and it’s there to remind me to always have hope.”

This Friday 24th February, at a headline gig at Bello Bar, Portobello, BODIES will officially launch ‘Limbs’, the first single from the upcoming album, ‘Drench’. Support on the night from Participant.