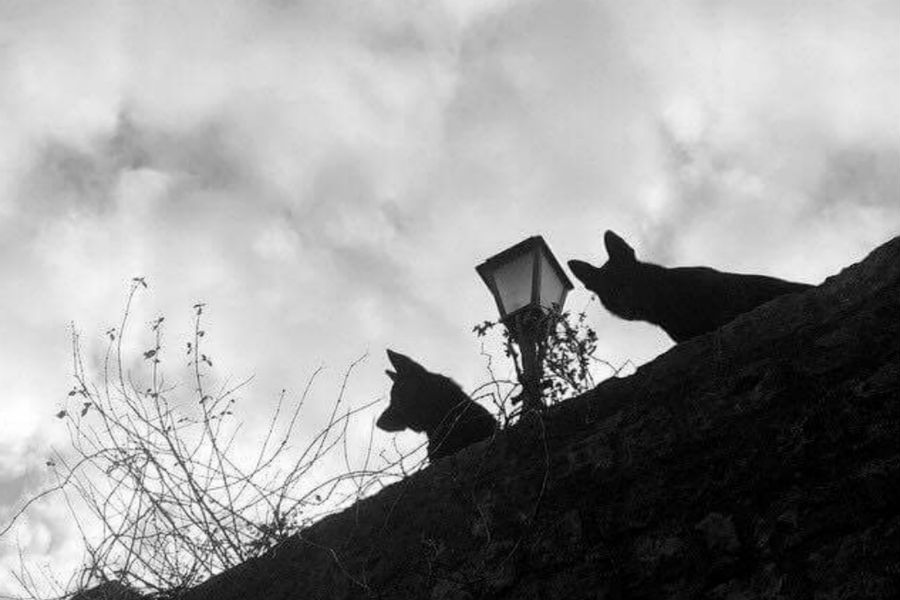 On Tuesday, 12th February 2019, David Anthony McGeown’s BODIES has just released a double A-side comprising ‘Slave’ and ‘Everything is Not Lost’. Both songs are from BODIES’ debut album ‘Drench,’ which was released to widespread critical acclaim in November 2018.

This double A-side reflects that quiet-and-loud juxtaposition that BODIES have become known for. ‘Slave’ features searing, hurt, angry vocals from McGeown as he struggles with inner demons, while the beautiful ‘Everything Is Not Lost’ features McGeown’s signature reverby guitar riffs, balanced with the delicate vocals of Louise Cunnane (Blooms/Lilac Glass).

Only a month into 2019, BODIES have already played at Whelan’s ‘Ones to Watch’ and First Fortnight’s ‘My Story, My Song’ as well as being touted in Hot Press Magazine’s ‘Hot for 2019’ round-up, in which journalist Edwin McFee said, “The mastermind behind Bodies, David Anthony McGeown, pours his soul into the music, relaying an authentic message to his audience.”

Nowhere is this sentiment more evident than in this double A-side release.

David says: “Though ‘Slave’ and ‘Everything Is Not Lost’ sit at opposite ends of our sonic spectrum, both songs represent what some might call ‘unhealthy’ mental states.

‘Everything Is Not Lost’ is about feeling depressed, isolated and despondent but still managing to hang on to a thread of hope, eventually surrendering to love and the unknown possibilities of this life.

‘Slave’ is about my own Obsessive Compulsive Disorder (OCD). I drove myself crazy every day performing all these rituals; I wrote ‘Slave’ as I finally worked up the courage to remove pretty much every restriction it was having on my life. That all happened in one day – one of the most terrifying days of my life.

Creating these songs was both painful and healing, like bleeding a wound. Though they both deal with negative feelings, they represent things that I was able to overcome, and being reminded of that is a positive feeling for me, and hopefully for anyone who listens. That’s why we’re releasing them together.”