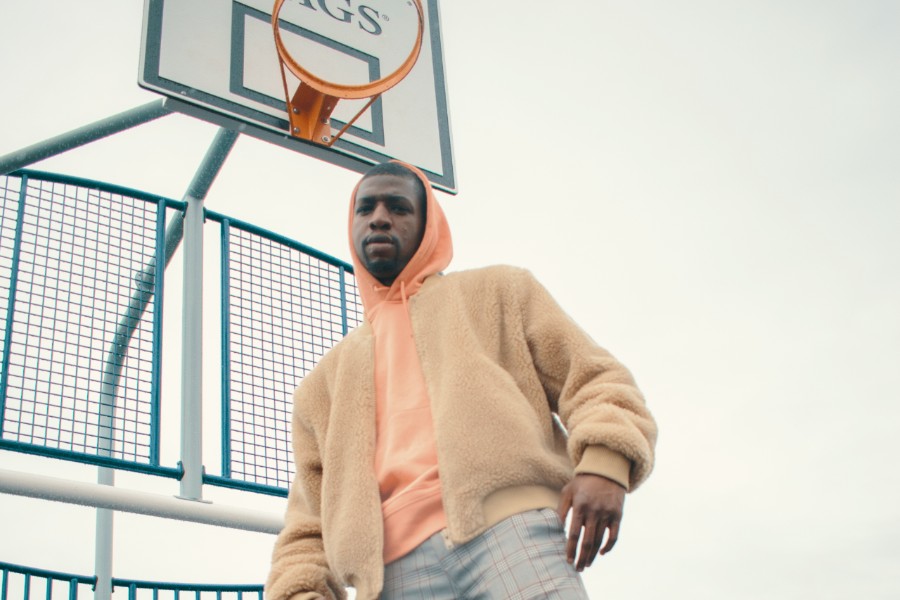 Following the release of what District Magazine described as “This year’s most important release,” a solid response to the black lives matter movement, addressing the racial injustice of the Irish system through single ‘Black Dubh’. Afro-Irish artist Breezy iDeyGoké shares a groovy new single ‘Bag A Man’ taken straight from his forthcoming and long-awaited EP ‘I-DEY’. A Fusion of musical influences including rap and R&B while maintaining a central theme of Afrobeat influence. iDeyGoké describes this as “the soundtrack to the Afro-European culture wave”, a style he has evolved and developed. ‘Bag A Man’ is our first taste of this fresh sound that is sonically inspired by afrobeat meshed with modern hip-hop production.

Produced by Semi-D of the Sim Simma Soundsystem Ideygoke describes the new single to be  “The point in the EP that the love comes full circle. Although previously hesitant you still know what it is you want. Looking to fall in love with someone who won’t bring you drama and turn your world upside down. Somehow that love is infectious that you get caught up in it and someone does ‘Bag A Man’.”

After what seemed to be 2 years without a solo release ending with breakthrough single ‘Show Colour’ which premiered on Glory Talks via Reprezent radio. As well as impactful festival run last years where he took centre stage at Electric Picnic, Forbidden Fruit, LIMF (Liverpool International Music Festival) and Knockanstockan. Focusing on a growing outreach, Breezy expanded his fan base by collaborating with Sim Simma Soundsystem. In June 2019 they released the Pass The Aux Cord EP which features the single ‘Yamma Yamma’, That track earned lots of love with support from Annie Mac on BBC Radio 1, District Magazine, plus a place on Nialler’s best Irish MCs in 2019 list.

The UK based rapper who often features tales of life journeys through witty punchlines. Touching everything and any sound with his bars, from old school hip-hop to house. Is ready to release another body of work in form of a 4 track EP an introduction to who Breezy iDeygoke is explained through cool-headed lyricism from 4 different perspectives, narrated mainly in English but does not shy away from incorporating Irish and Yoruba slang.