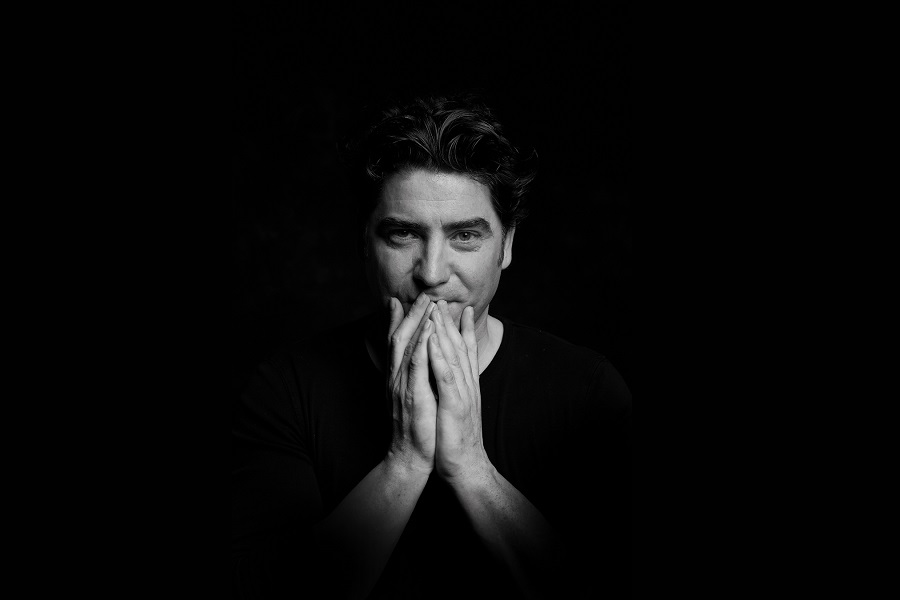 Legendary singer and songwriter Brian Kennedy announces a unique evening concert at the ancient Hook lighthouse on the tip of the Hook Peninsula county Wexford.

On Friday evening, February 2nd, 2018 multi-platinum selling singer and songwriter Brian Kennedy will host a unique concert in the ancient lighthouse tower. The chart-topping Belfast born singer with the voice of an angel is known for his ballads and has also represented Ireland in the Eurovision Song contest. His career has spanned three decades with two multi-platinum selling albums and awards for best male artist and best album.

Brian toured with the legendary Van Morrison and has shared the global stage with some of the all-time greats including Stevie Wonder, Joni Mitchell, Bob Dylan, Ray Charles amongst much more and has toured the world performing his chart-topping songs.

2017 has been a very busy year for Brian. After a sell-out run at the world renowned Edinburgh Fringe Festival he recently released the triple ‘Live at Vicar Street, Dublin’ double CD & bonus DVD before heading all the way to China for a 10 date tour with Secret Garden where they had a huge hit with Brian singing ‘You Raise Me Up’.

By hosting this concert Brian Kennedy joins a number of well-known singers who have all enjoyed hosting audiences in the 800-year-old lighthouse tower, including Maria Doyle Kennedy, Mundy, Kieran Goss and Annie Kinsella to name but a few.

For further details and tickets see www.hookheritage.ie or call 051 397055. A limited number of tickets to this performance are on sale at €30 per person.