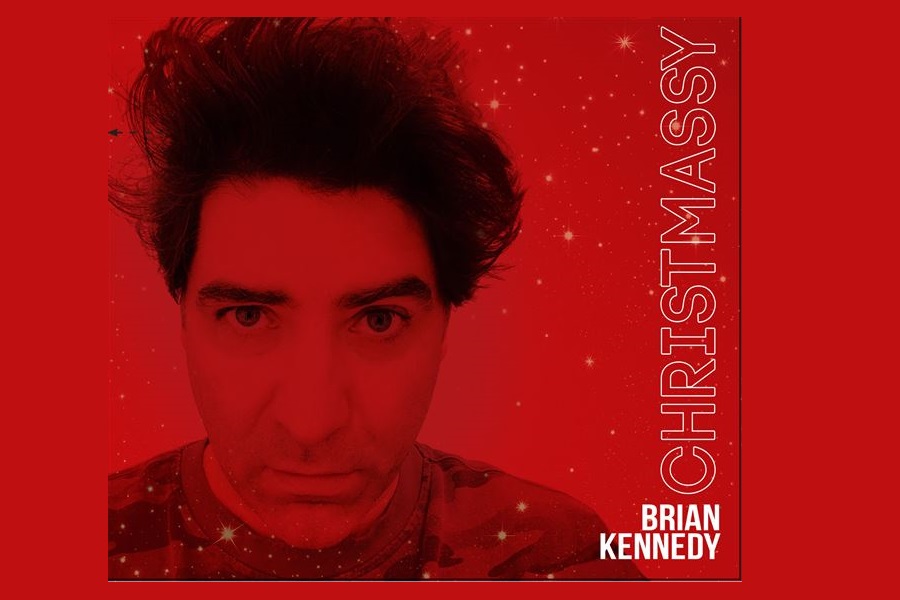 Brian happily admits that in the past he’s had a love/hate relationship with the festive period with all of its pressures. But, as the years have gone by he says it was the soundtrack of Christmas music that eventually seduced him. So much so that Brian has carefully put together his first ever collection of his beloved seasonal songs on his album ‘Christmassy’, It will be released worldwide on Friday 24th November 2017 on his own label BK records and it was recorded in Dublin during late 2017 with longtime producer Billy Farrell.

‘Christmassy’ includes Brian’s unique versions of classic Christmas songs like “Silent Night/ Oiche Chuin” “Have Yourself a Merry Little Christmas” and “In the Bleak Midwinter”. He has also put his original stamp on more recent festive favourites like the haunting “River” by Joni Mitchell and a tribute to the late George Michael with “Last Christmas”. He also revisits an old friendship in Kirsty MacColl with “Fairytale of New York”, and he couldn’t resist Slade’s “Merry Christmas Everybody”. There’s even an original song written with Brendan Murphy [ The 4 of us] called “Christmas Morning”. Brian will perform songs from ‘Christmassy’ at a special concert in St Ann’s Church, Dawson Street, Dublin on December 11th, tickets on sale now from tickets.ie