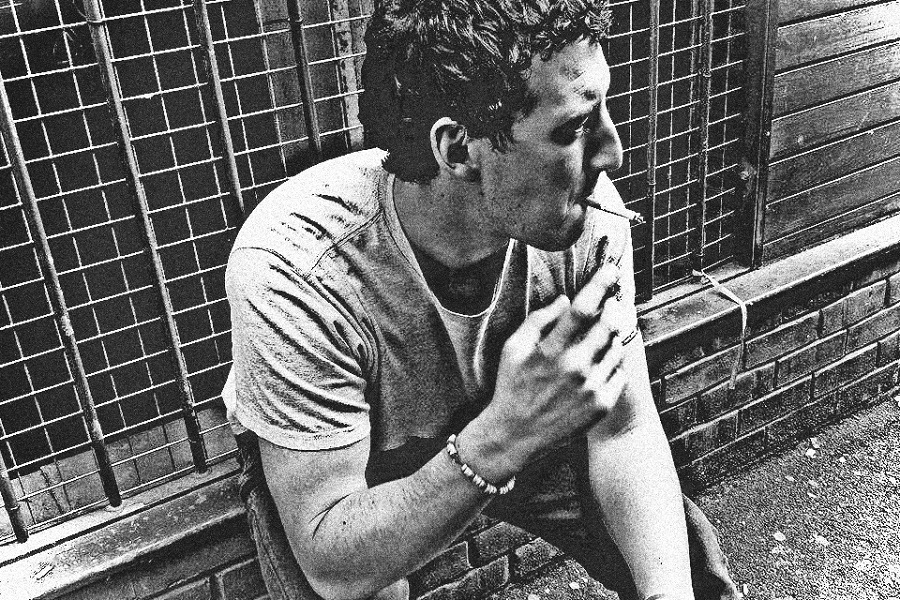 Having been born half a century too late in 1990, Cado is a modern rock and roll artist with an obsession for music of the past! After stealing a Beatles’ album from a record shop aged 10, he was inspired to make music for people to dance to.

Cado, who grew up in County Kildare, Ireland, was mesmerised at an early age by the sound of The Beatles and Chuck Berry and from then commenced a lifelong obsession with music. His father would perform Johnny B. Goode to him and when he heard the hard hitting opening riff featured in back to the future at age 11, he did not hesitate to pick up a guitar and has rarely put it down since!

The multi-instrumentalist has toured the UK and Ireland with The Shades and in early 2016 he began recording a collection of songs inspired by the music he adores. In August 2016 he released the ‘Take Me Back’ EP. The singer-songwriter takes a completely DIY approach, self-recording and mixing everything in his personal studio. Every instrument is performed by Cado allowing him make music that he truly loves. Cado played a number of local shows in Kildare to mark the release of ‘Take Me Back’ and was featured in The Irish Times and on Joe.ie.

Cado spent late 2016 and early 2017 recording his latest EP in a DIY studio in his hometown of Naas. The first single and title track ‘Satisfy My Soul’ was released in August 2017 with an accompanying music video by Second Frame Films. The single garnered positive reviews and received airplay on regional radio. In the summer of 2017 Cado played the lead role in The Buddy Holly Story after which he and the House band The Delta Cats joined forces and have since been playing shows across the country as Cado & The Delta Cats.

Cado’s latest single ‘My Baby’ was released on 17.03.18 and will be the second single from his upcoming ‘Satisfy My Soul EP’. Mixed by Martin Quinn (The Strypes, Heroes In Hiding) and mastered by Pete Maher, (U2, Jack White). ‘My Baby’ is available to stream and buy from all online music stores and streaming services.