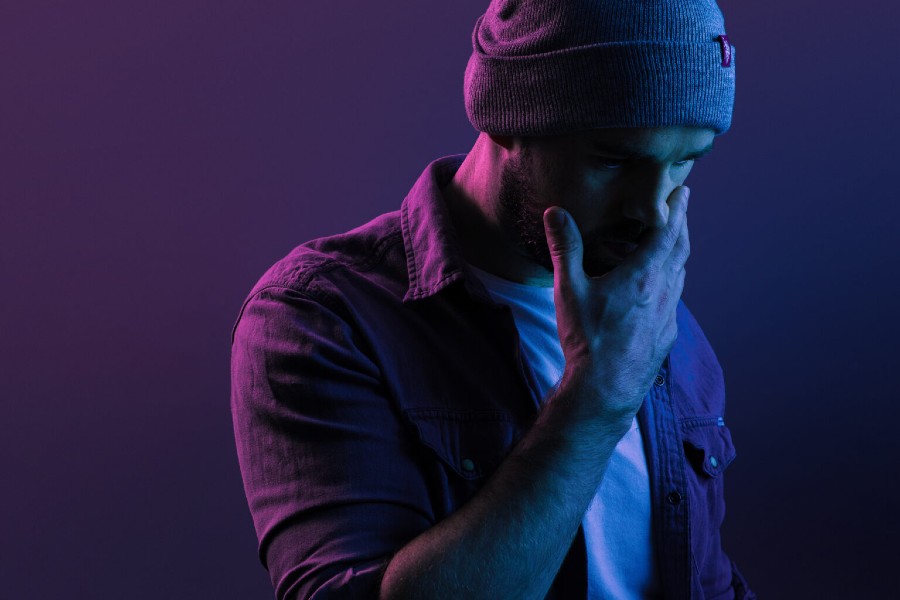 Enchanting vocals, driving bass-lines, soaring guitar licks and moments of near-silence are the order of the day in Carlow based producer Hawk Jupiter’s atmospheric new release ‘Intoxicating Seas’ which was launched on December 7th 2020.

Eoin Mulvihill, who writes and produces music under the moniker Hawk Jupiter, says the song originated in a song writing camp in Inis Oírr. “With the roots of the song originating from a co-writing session with Switzerland based musician Fables of Silence on the rugged island of Inis Oírr, the song has since evolved into a full production, and the alluring atmosphere of the island can still be sensed in the composition.“

Given the famously enchanting surroundings of Inis Oírr, it’s no surprise that the arrangement and production conjure up a strong sense of place. “For me, music that is inspired by a sense of place always excites me, as it gives me context within which to layer the sounds,” says Eoin Mulvihill.

The track features guitar from Cork based instrumentalist Dylan Howe.

A video for the single is set to be unveiled over the coming weeks. The track is released on Eoin’s label, Satellite Storm Entertainment.