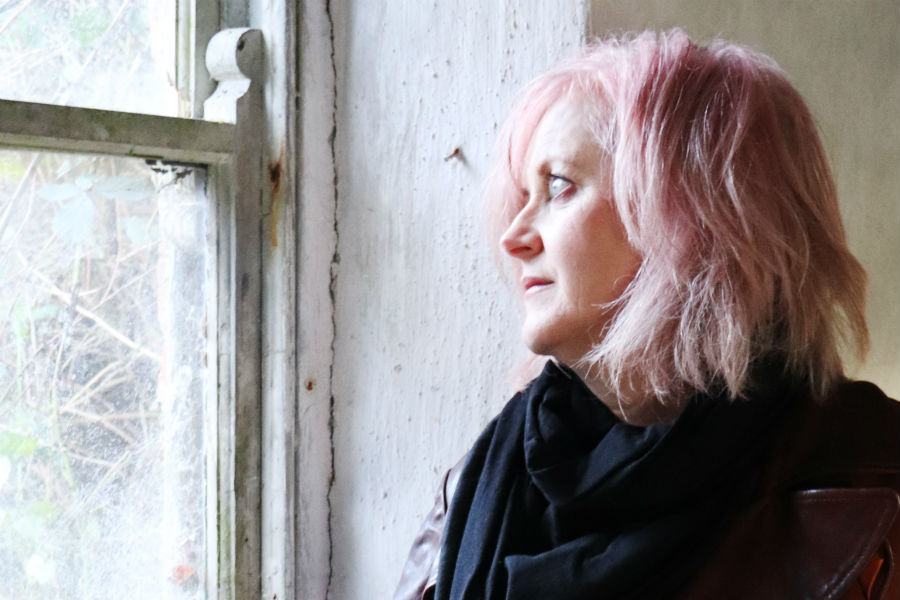 The studio is on the lane-way where she was born and raised so was a very special journey for her. The album portrays many aspects of life and relationships; the trials and tribulations. There are reggae and rock influences heard in this country/folk album.

Caroline enjoys playing at the smaller, more intimate festivals and singer-songwriter sessions around Ireland. She has also played in Amsterdam and Haarlem, The Netherlands.