Carrie Baxter and Nealo Team Up on ‘Without You’ 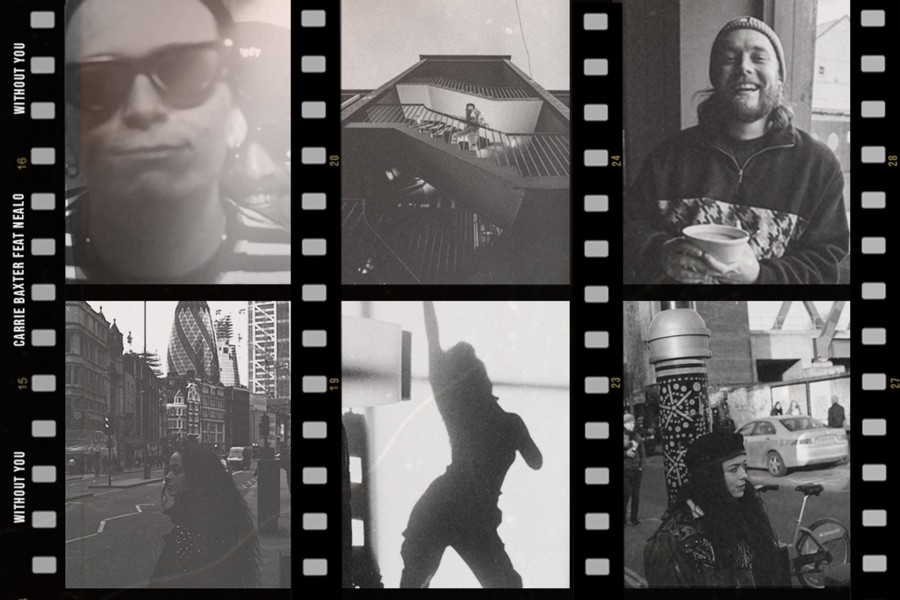 In an early contender for collaboration of the year, two of Ireland’s most hotly-tipped artists, Carrie Baxter and Nealo, team up on the edbl-produced soulful hip-hop track, ‘Without You’.

Carrie Baxter is the Waterford-born, London-based soul singer who has been riding the crest of a wave this year since her January single release ‘Pray’ saw her climb to number 7 in the Irish Radio Breakers Chart with over 2 million impacts, not leave the Irish Shazam Top 200 since release, become the face of Spotify’s coveted R&B UK playlist, and be named in Hot Press Magazine’s ‘Ones to Watch for 2021’ list. Carrie recently lent her vocals to the Otosan X Shadow Child dance track, ‘Right Here’, which has blown up overnight, being played by the likes of MistaJam on Capital Dance (UK), BBC Radio 1 and added to Spotify and Apple Music playlists with millions of followers across hundreds of countries. Carrie has over 100,000 monthly listeners on Spotify alone.

Joining her on that same ‘ones to watch’ list was Nealo – Dublin’s most exciting hip-hop artist whose debut album ‘All The Leaves Are Falling’ is nominated for the 2020 Choice Music Prize album of the year award. Nealo’s album entered the Official Irish Album Charts Top 20 and his Other Voices set last December was widely regarded by critics as a jewel in the crown of what is one of Ireland’s most beloved live music events. It will air on RTÉ One television in April. ‘All The Leaves Are Falling’ just passed half-a-million streams on Spotify and Nealo has some 65,000 monthly listeners on the platform.

These two individually revered and inspiring artists to come together to release this shimmering, soulful hip-hop track that at its core is a love song.

“The song bounces between nostalgia, love lost and independence,” Carrie tells us. “Although the lyrics give an air of ‘the one that got away’ there is a power to the chorus in keeping with a kind of self trust, self worth and confidence that can only be gained from making decisions that serve the highest good of yourself.”

“If I had made a video for this it definitely would have included me walking away down a long street in a pair of high heels with my suitcases!” she adds.

Nealo says: “Carrie is such a powerful and amazing artist – and a wonderful person. So when she sent me the first version of ‘Without You’ it hit me like a slap in the face (in a good way!). I knew I had to be on it the moment I heard it. This is such a personal and real song to Carrie and I hope I’ve done it justice.”