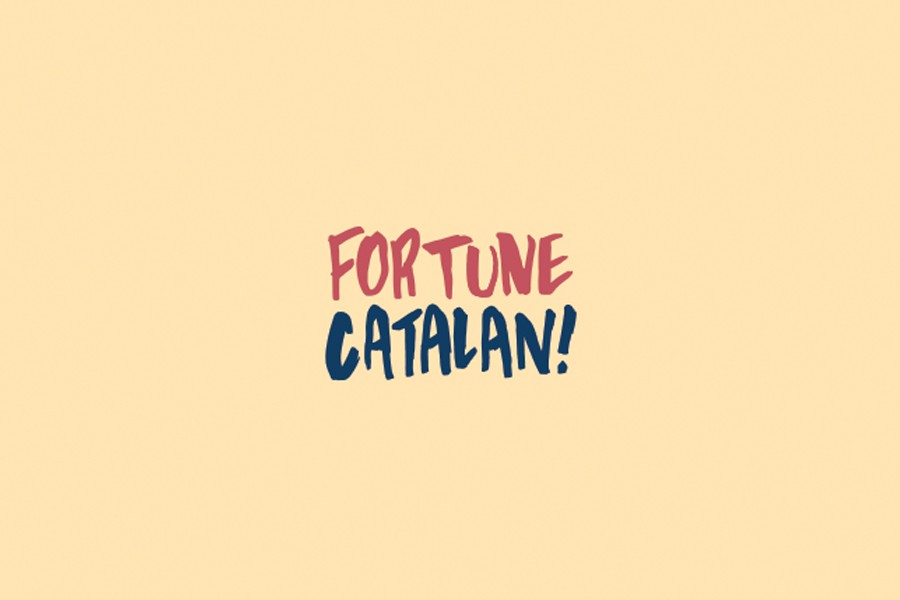 CATALAN! is a straight-up celebration of diversity and curiosity. Marking a clean break for Belfast-based musician Ewen Friers, one-third of Northern Irish punk trio Axis Of, it’s bombastic, forward-pushing indie rock emboldened by the world around us.

Fortune maintains the rhythmical and bouncy energy established on previous CATALAN! single Roussillon Serenade, but there is a wistful twist to this follow up. For CATALAN!, mixing that reflective and emotive flavour with world music swing is everything. CATALAN! should feel like an eclectic adventure to the listener and this poignant lyrical poetry merged with indie guitar loops and Latin inspired beats achieves just that.