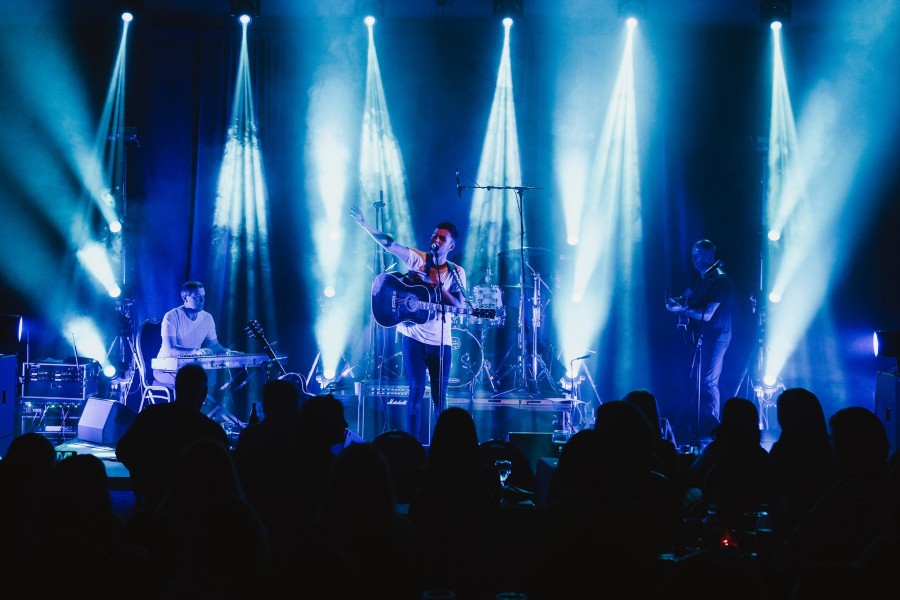 Singer/Songwriter Cathal Flaherty is about to release his first live album – recorded live at the INEC Acoustic Club in May 2019. Following on from the success of his debut EP ‘The Head & Heart’ it features 12 live tracks including previously un-released recordings.

Cathal has supported some incredible national and international acts including Tears for Fears, Bonnie Tyler, Christy Dignam, Little Hours, Ruth Anne, Paddy Casey, Jack L, Delerentos and The Riptide Movement. In February, he was selected as a finalist by Today FM to support Gavin James in the 3 Arena in Dublin. His song ‘A Thousand Miles’ was featured heavily on national radio including Eoghan McDermott’s ‘Track of the Week’ on 2FM and also added to the RTE Radio 1 recommends playlist as well as Today FM, Beat 102-103 and Spin South West. It was the Number 1 played song on Corks C103 for two consecutive months after its release. It was also a finalist in the International Song Writing Competition 2019. His debut EP went to no. 5 in the iTunes charts the day of its release in 2018.

‘Cathal Flaherty Live at the INEC Acoustic Club’ will be released on all major platforms Friday May 22.